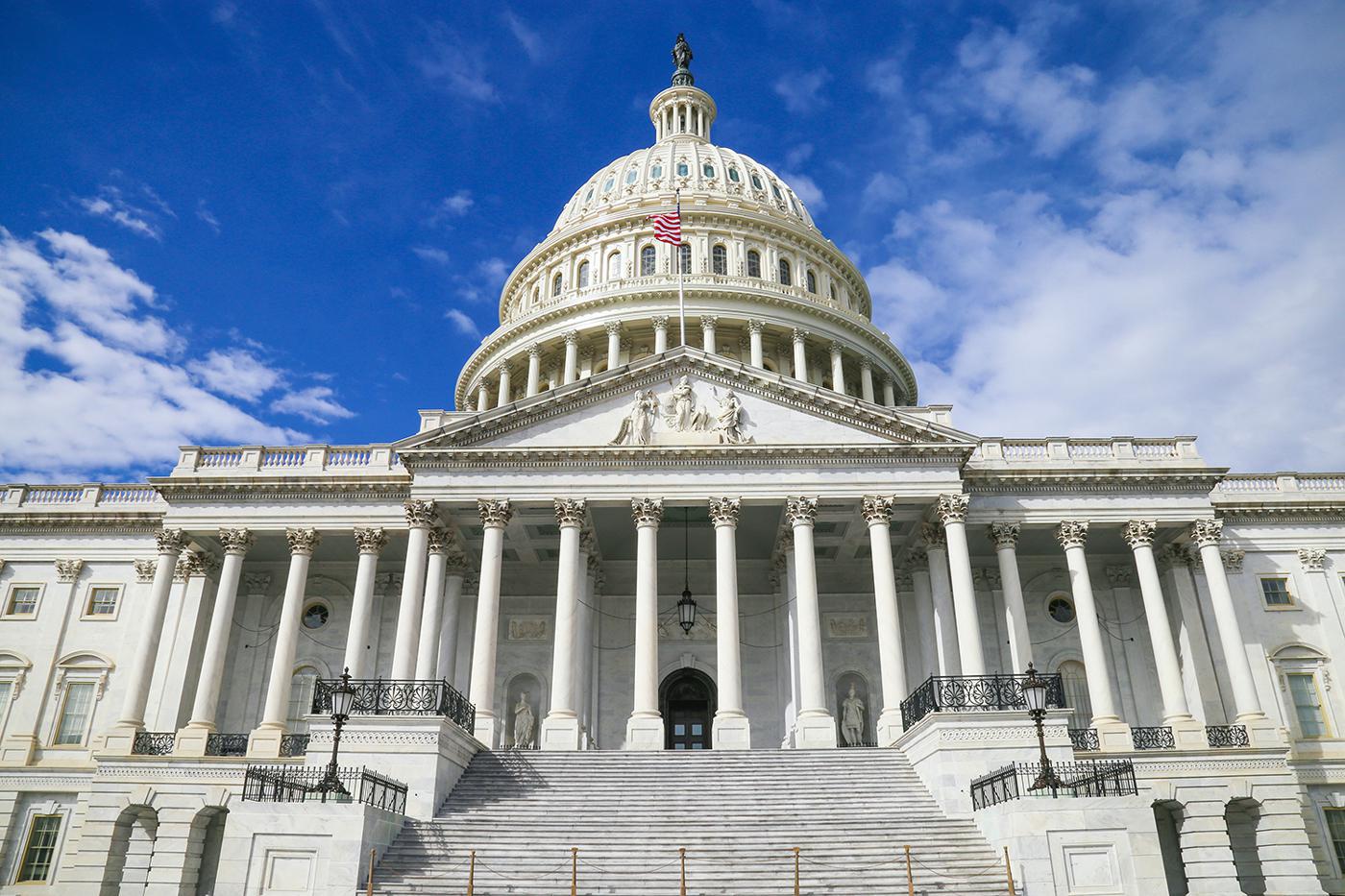 The 2022 midterm election has been an exciting and somewhat puzzling one for political prognosticators as votes are still being counted in many key U.S. House of Representatives races. It is clear, however, that the motorsports industry is well positioned for success during the next two years because of our support for lawmakers who have stood with the hobby.

From grassroots advocacy, to digital advertisements for our strongest allies, to highlighting all the Recognizing the Protection of Motorsports (RPM) Act co-sponsors who were on the ballot this November, PRI and the automotive community did our part to help shape the 2022 elections.

Republicans are on the cusp of regaining control of the U.S. House of Representatives. At present, Republicans have won 217 of the 218 seats needed to control the House, while Democrats control 205 seats. A total of 13 races are still too close to call. Republicans will control at least 49 Senate seats in the next Congress, and Democrats will control at least 50 Senate seats. Democrats will lead the Senate in 2023–2024 regardless of the outcome of the December 6 runoff election in Georgia since the Vice President is the tiebreaker vote in the Senate.

In addition, 110 RPM Act House co-sponsors were up for re-election, and 15 RPM Act sponsors either ran for re-election to the Senate or competed for a Senate seat this year. The results have been overwhelmingly positive for lawmakers who have supported the bill. In addition, 13 RPM Act sponsors won their Senate races, while the Alaska race is still being decided. Over 100 RPM Act co-sponsors in the House were re-elected; three lost, and four RPM Act co-sponsors are up in their races where votes are still being counted.

A closely divided Congress in 2023–2024 increases the chances that the final month and a half of the current legislative session will be productive, as lawmakers from both sides of the aisle have priorities that they will seek to have enacted before the end of the year.

Looking forward to next year, we are encouraged that the narrow margins in the House and Senate will prevent extreme policies that would be detrimental to the hobby (such as aggressive federal efforts to favor ZEVs over ICE vehicles, closing roads and trails for motorized recreation, etc.). One cautionary note regarding divided government is that it will encourage President Joe Biden to rely on his executive powers to implement partisan policy changes, particularly from his environmental activist base.

PRI will continue to monitor these efforts closely. We are grateful to everyone who has supported our advocacy efforts to make incredible strides to boost the industry’s political horsepower in Washington. To learn more and get involved, visit SaveOurRacecars.com.