Formula 1 has revealed the schedule for the 2021 season, with 23 Grands Prix on the provisional agenda for next year. The season will start in Australia in mid-March, finish in Abu Dhabi in early December, and feature the first-ever World Championship race in Saudi Arabia.

The announcement follows an unprecedented year for Formula 1 in which the COVID-19 pandemic resulted in a revised 2020 calendar of 17 races, as F1 became the first international sport to resume its season.

“The plans for 2021 have involved extensive dialogue with all promoters and their local and national authorities at a time of ongoing fluidity related to the global pandemic,” read an F1 statement. ”Formula 1 and the FIA put in place robust health and safety measures to allow the revised 2020 season to restart and run effectively.

“Our hosts for 2021 are reassured by our safe return to racing this season and confident that the plans and procedures we have in place will allow us to return to a level of normality for the 2021 season.

“As we have said before, we expect fans to return for the 2021 season and for the calendar to look similar to the originally planned 2020 season. We will continue to work closely with our promoters and partners and look forward to the start of the season on the March 18th 2021 in Australia.” 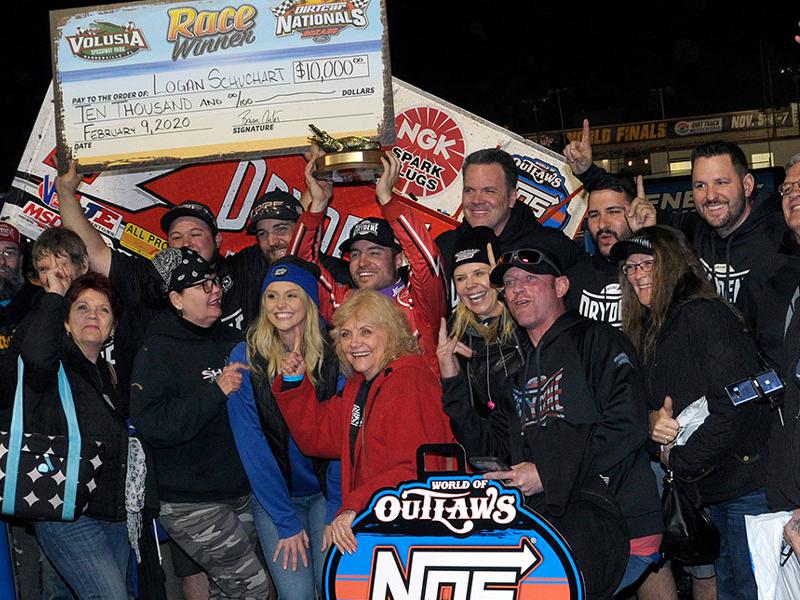 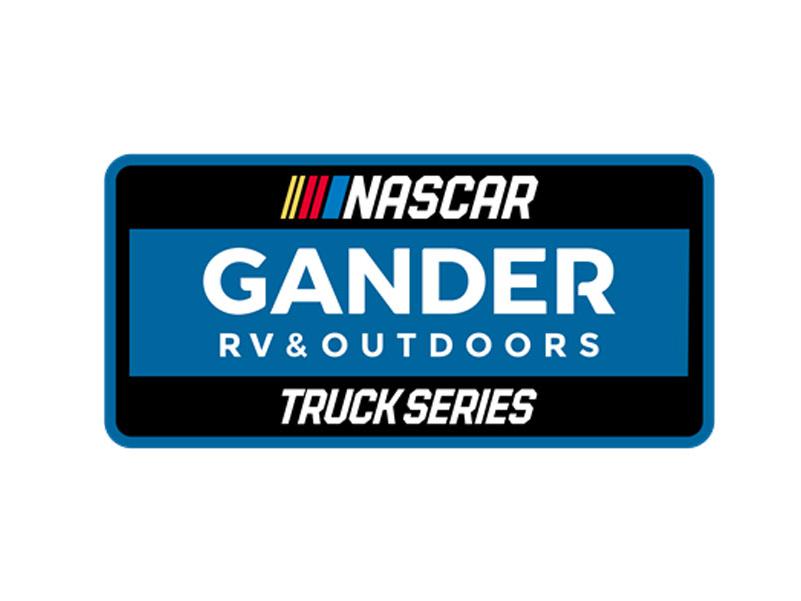