The Lucas Oil Late Model Dirt Series has announced the 2021 schedule with 62 feature events at 32 different venues across 21 states.

The tour will launch with 13 feature events during Georgia-Florida Speedweeks set for four different venues and beginning January 22-23 at Golden Isles Speedway; followed by a January 25-30 feature at East Bay Raceway Park; February 1-2 at Bubba Raceway Park; and February 4- 6 at All-Tech Raceway. In traditional fashion, the 2021 championship battle will conclude October 15-16 at the 41st Annual Dirt Track World Championship at Portsmouth Raceway Park.

For more information and the complete schedule, visit lucasdirt.com. 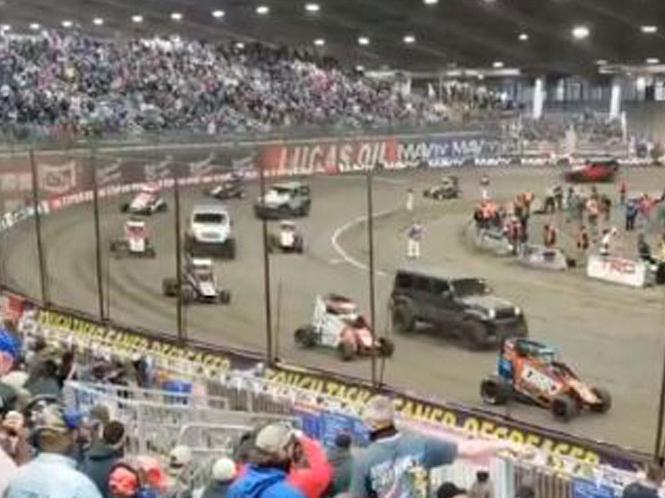 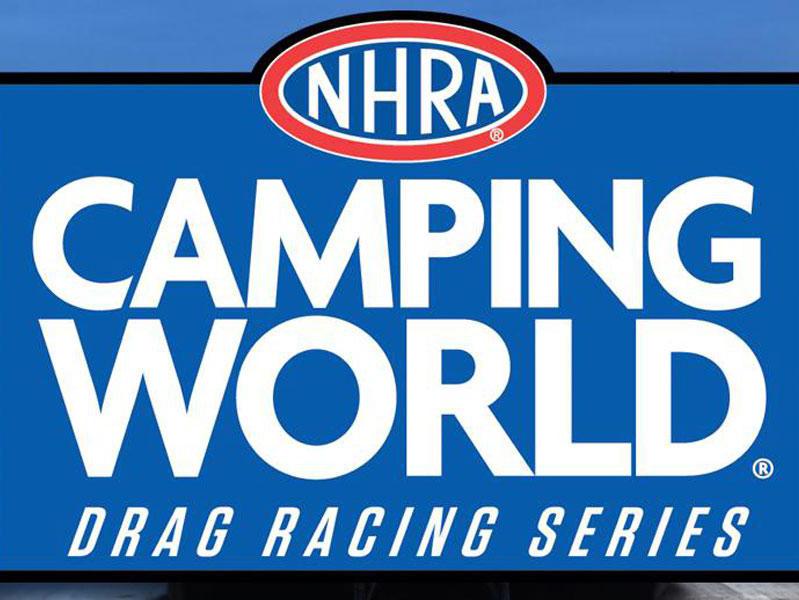 NHRA and Wild Horse Pass Motorsports Park have made the decision to not host the 2021 NHRA Arizona Nationals, leaving an opening on this season's… 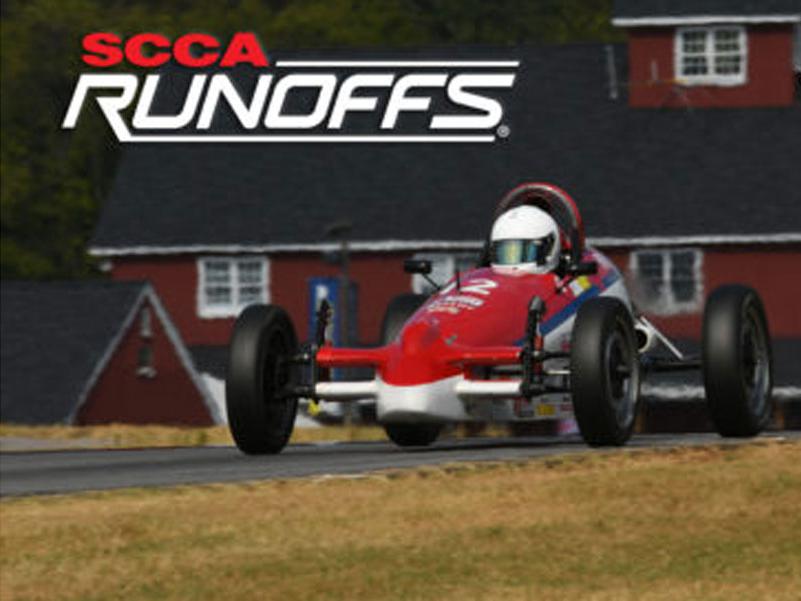 Following a successful running of the event in 2019, the SCCA National Championship Runoffs will return to Virginia International Raceway (VIR) for…