Jody Deery, the longtime promoter at Rockford Speedway and a pillar of the motorsports community, has passed away at 97. Deery is the mother of PRI Track Ambassador Tom Deery.

In 1966, Deery and her husband Hugh became sole owners of Rockford Speedway, the 1/4-mile asphalt short track in Loves Park, Illinois. The duo owned Deery Company, the parent company of the track, and helped launch the National Short Track Championships. The event, which debuted in October 1966, was one of the first multi-day, season-ending race events for full-bodied stock cars and still runs today.

“I’m happy that event is still important today,” Deery said to SPEED SPORT in an article from March 2020.

Following Hugh’s passing in July 1984, Deery became one of the first women to solely operate a racing venue in the US. She officially retired from day-to-day duties at the track in September 2020.

“People always ask me how we’ve done it... I tell them it was easy. We’ve just always tried to keep the drivers happy and provide good entertainment for the fans. Over the years, our kids, and the kids that worked for us, learned how to be nice to everybody, how to say thank you... In the end, it worked. I walked into a man’s world and ultimately I got accepted,” Deery said to SPEED SPORT.

Prior to her retirement, Deery became the first woman to win the “Auto Racing Promoter of the Year” award in 1994. She also served on the nominating committee for the NASCAR Hall of Fame and the voting panel for inductees since 2013. 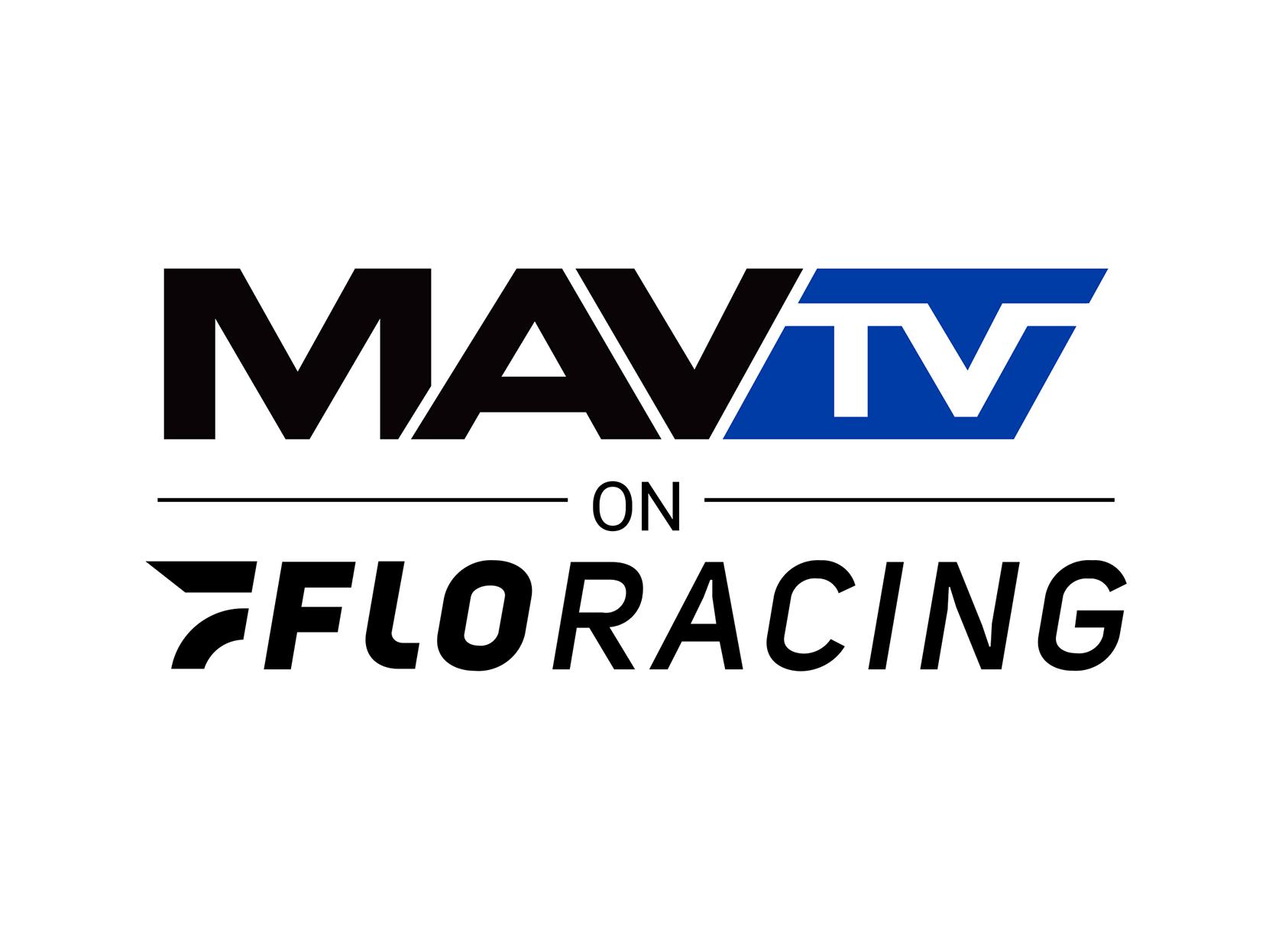 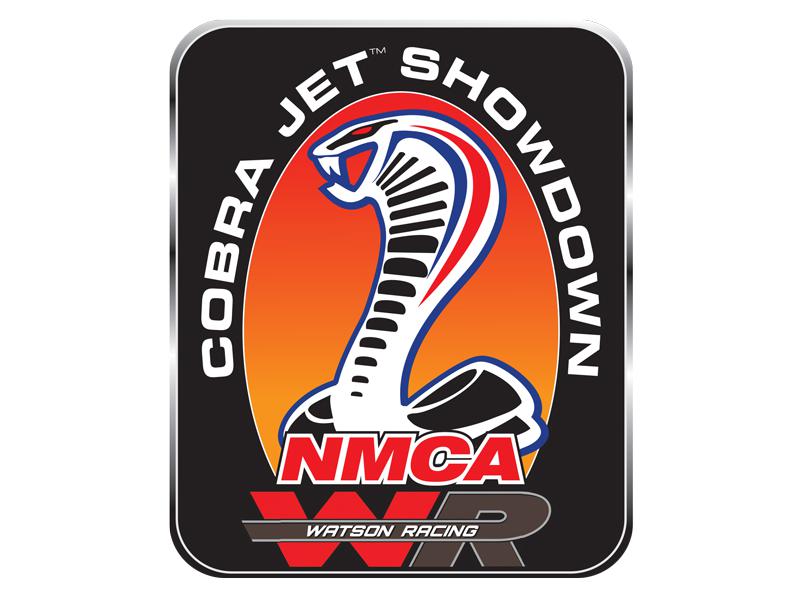