PMH, Owner Of SVRA, Adds Nick Craw To Board Of Directors 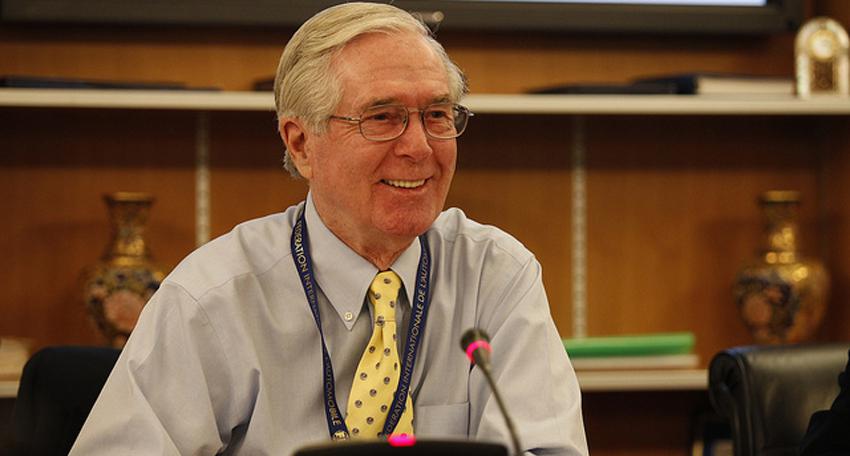 Parella Motorsports Holdings (PMH), the owner of the Sportscar Vintage Racing Association (SVRA) and majority owner of the Trans Am presented by Pirelli Series, announced that Nick Craw has joined its board of directors.

Craw has vast experience in motorsports, including time as a professional driver across a variety of disciplines with two IMSA championships, and as an industry executive most notably as the president and CEO of the Automobile Competition Committee of the United States (ACCUS-FIA), and simultaneously as the FIA Senate president from 2009-2017. Craw was also the longest-serving president and CEO of SCCA (17 years).

Craw joins NASCAR executive Jim Cassidy, who held senior-level positions in America’s premier motorsports company from 2000 through 2018, on the PMH board. Cassidy joined the board last year.

“I am very excited to have Nick join our board,” PMH Owner Tony Parella said. “His experience at the highest levels of American and international motorsports will be invaluable in helping to guide us well into the future. His network is vast and you will find no industry executive who is more widely respected.”

“I am pleased to be a part of Parella Motorsports Holdings and have watched Tony Parella unfold his vision. I know exciting and big things are ahead for this organization and I look forward to contributing to their success,” Craw said. 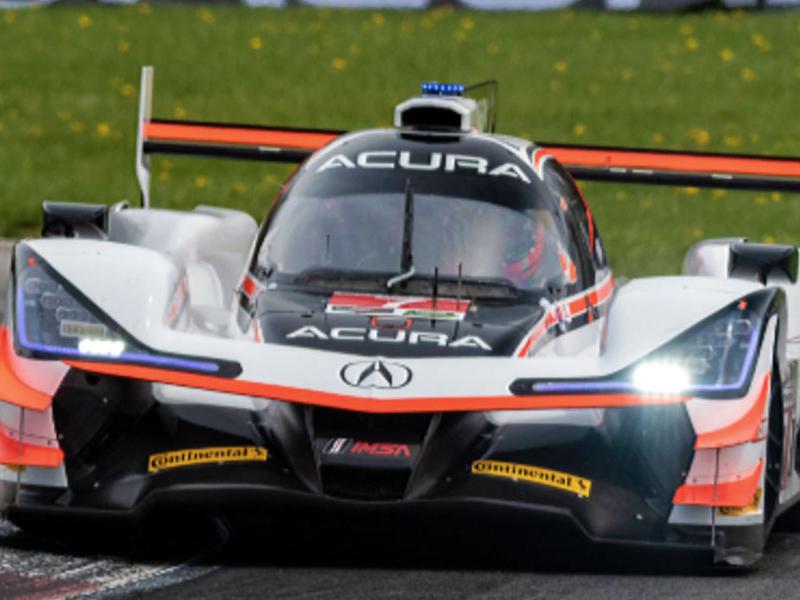