Irwindale Speedway has announced that fans can return to the grandstands beginning with the April 10 race.

LA’s favorite short track will kick off the spectator season with a record night of racing featuring ten main events.

Following local and state guidelines, officials will reduce grandstand capacity. Face masks will also be required for all in attendance.

The track is set to host the NHRA Summit ET Series and Junior Dragsters on April 11. 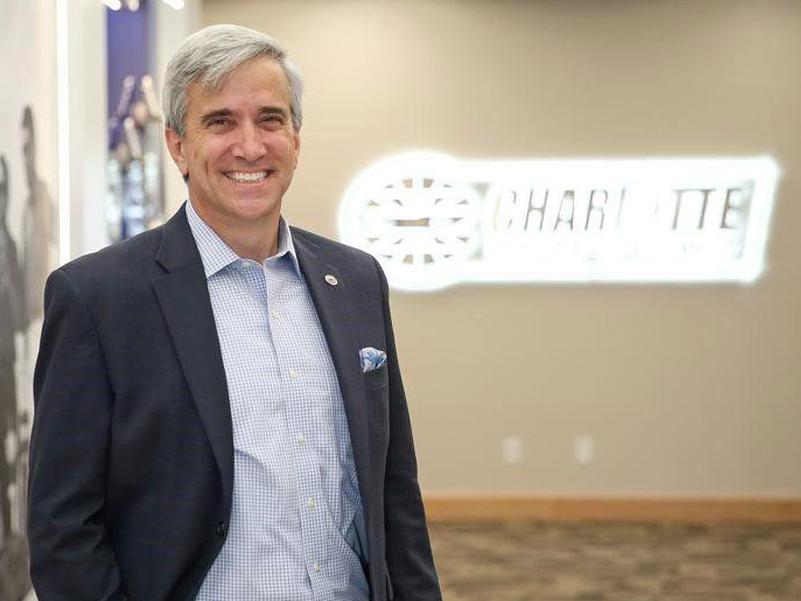 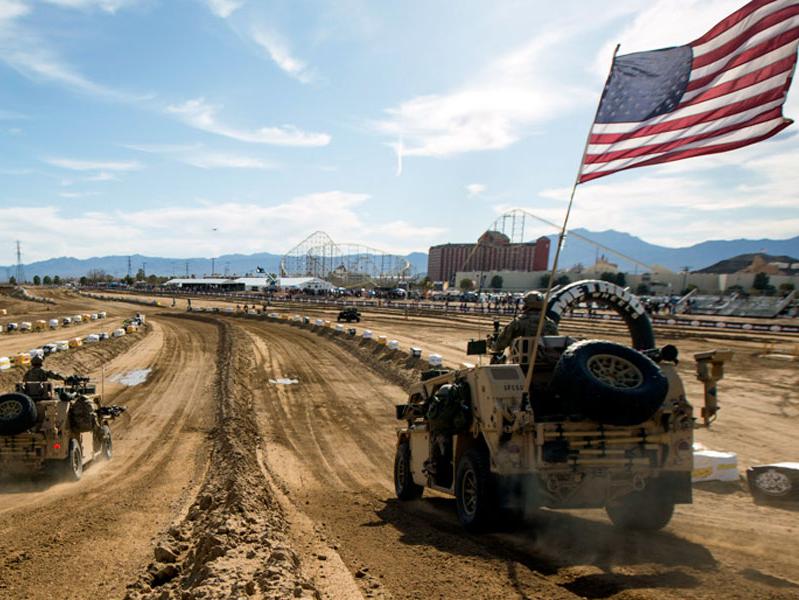 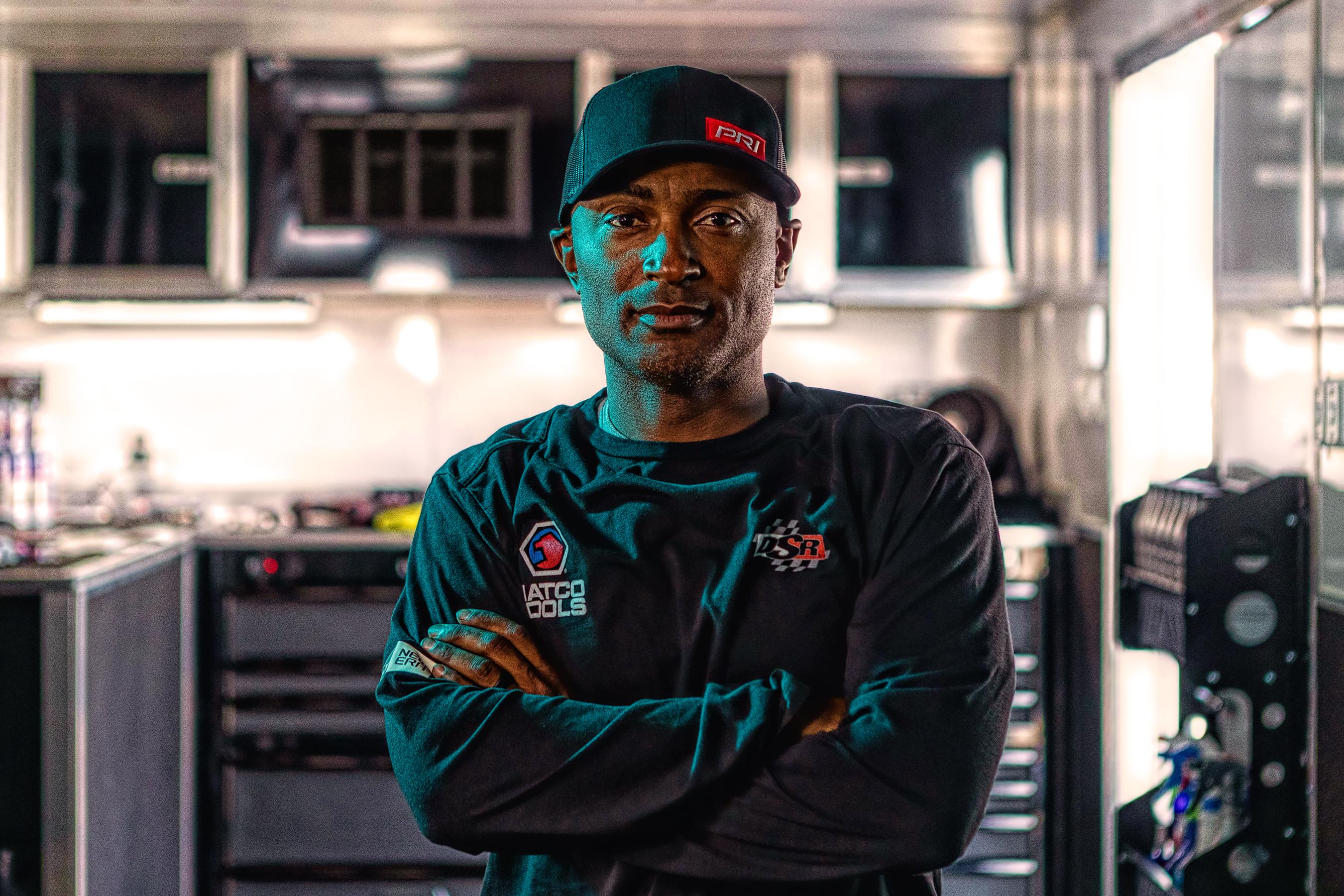