The PRI team recently visited the Detroit, Michigan region for the thrilling MotorTrend presents Roadkill Nights powered by Dodge at the M1 Concourse, which featured an entire weekend of thrill rides, skids and donuts, and even street-legal drag racing on Woodward Avenue. Friday’s action was highlighted by Tom Bailey’s Sick The Mag Sick Skids event, which brought “Aussie style” burnouts, high-speed skids, and big power donuts to the streets of Detroit. Saturday saw souped-up race vehicles—everything from Hellcats to 6-second drag cars—battle it out down Woodward Ave.

Last weekend’s event also served as an opportunity to educate the racing community about the importance of the Recognizing the Protection of Motorsports Act (RPM Act), and PRI’s mission to Save Our Race Cars. The bipartisan RPM Act guarantees the right to modify street cars, trucks, and motorcycles into dedicated race vehicles and safeguards the industry’s right to offer parts that enable racers to compete.

Over 40,000 fans attended the event, which proved to be PRI’s most successful Member drive ever, with nearly 200 racers, fans, enthusiasts, and motorsports professionals pledging their support of the industry with a PRI Membership. These conversations took place in the PRI Pavilion, which featured Discovery’s Street Outlaws’ personality Brian “Chucky” Davis and his 1969 Camaro. Fans who came by to meet Chucky could sit in his Camaro, talk racing, and learn about what it takes to compete at his level.

“Chucky was amazing! He and his wife, Crystal, signed on their support and became PRI Members. His teammate and good friend, Chad Anselmi, also purchased memberships to donate—three of which were given to young men still in high school, who are the future of racing,” said Membership Marketing & Communications Manager Julie Bush.

“Roadkill Nights allowed us to share what PRI has done on behalf of the RPM Act and how events like this are on the chopping block if the EPA has their way. So many people came to the PRI Pavilion to scan our QR code to visit saveourracecars.com, submit their support to their legislators, and #VoteRacing!” Bush continued. “We also reiterated the newly updated content on the Save Our Race Cars website that shows all of the advocacy PRI has done, including the recent visit to Capitol Hill with Richard’ The King’ Petty. The event was very successful.”

For more information about how you can protect the racing industry with a PRI Membership, visit here. Check out the recap gallery below to relive the madness that is Roadkill Nights at M1 Concourse! 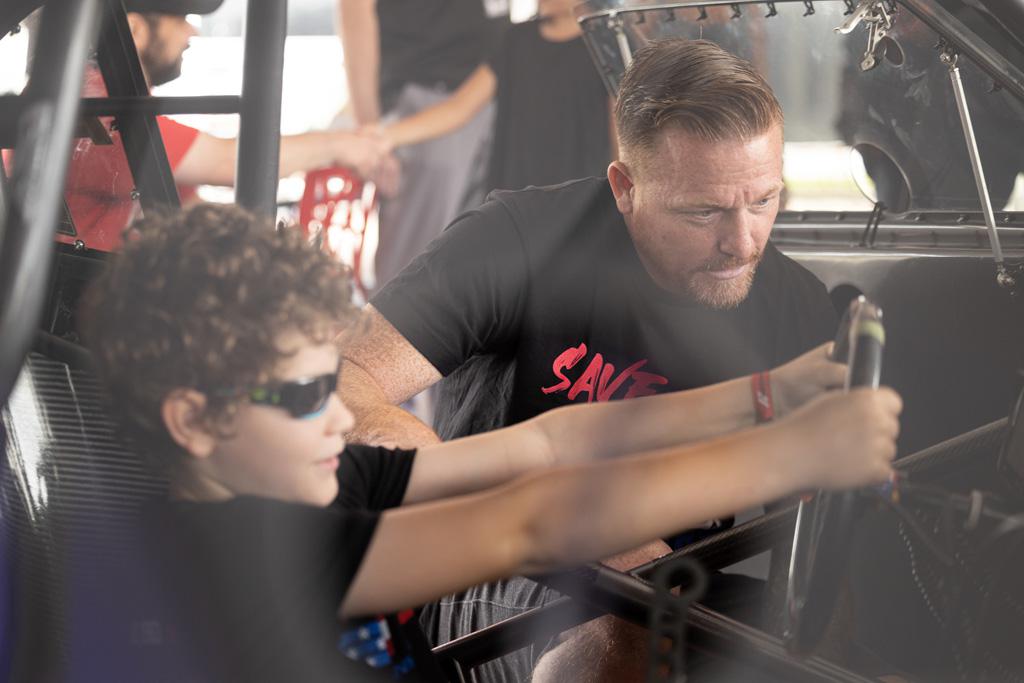 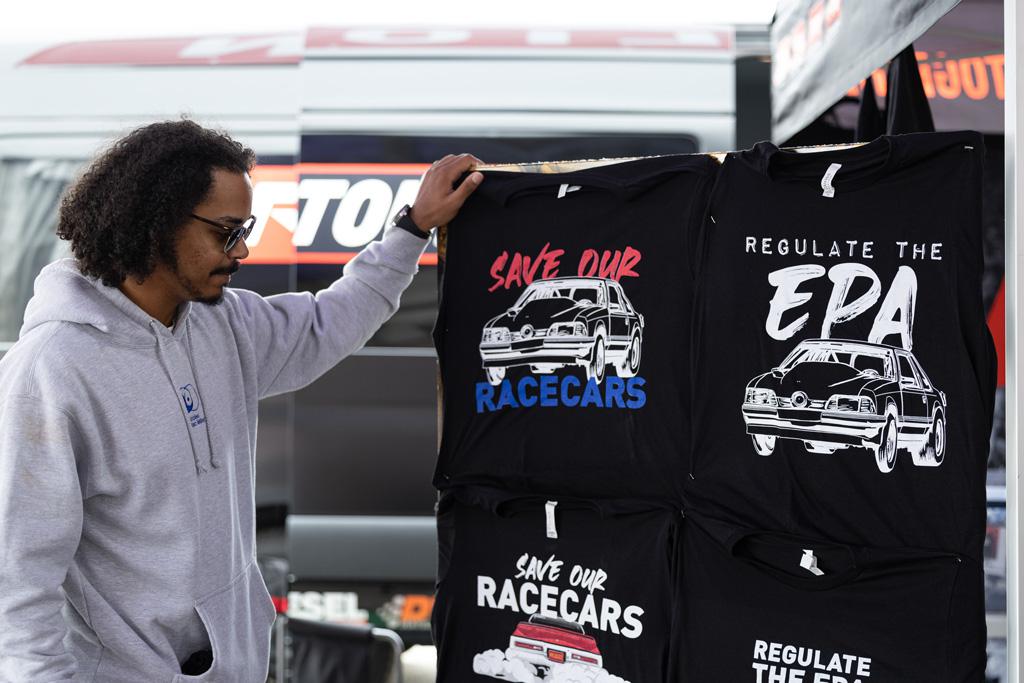 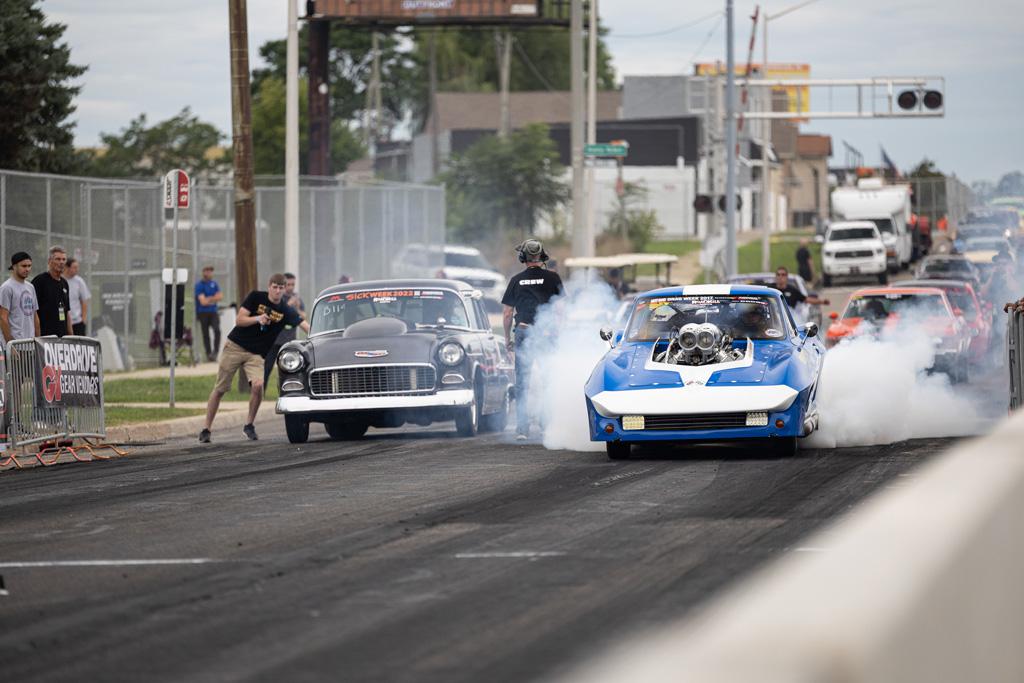 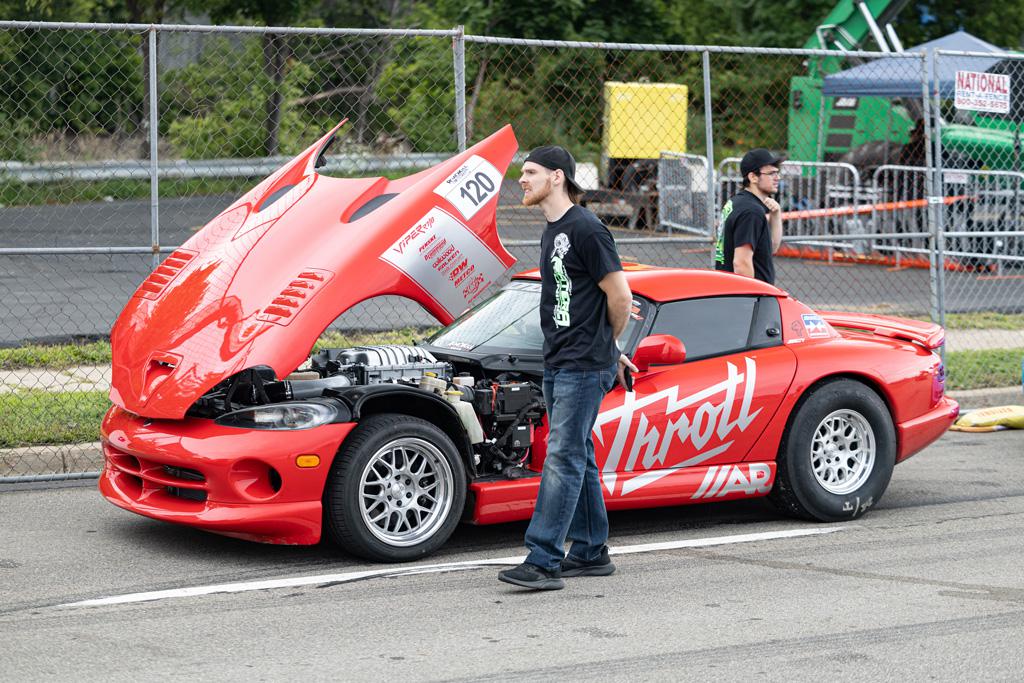 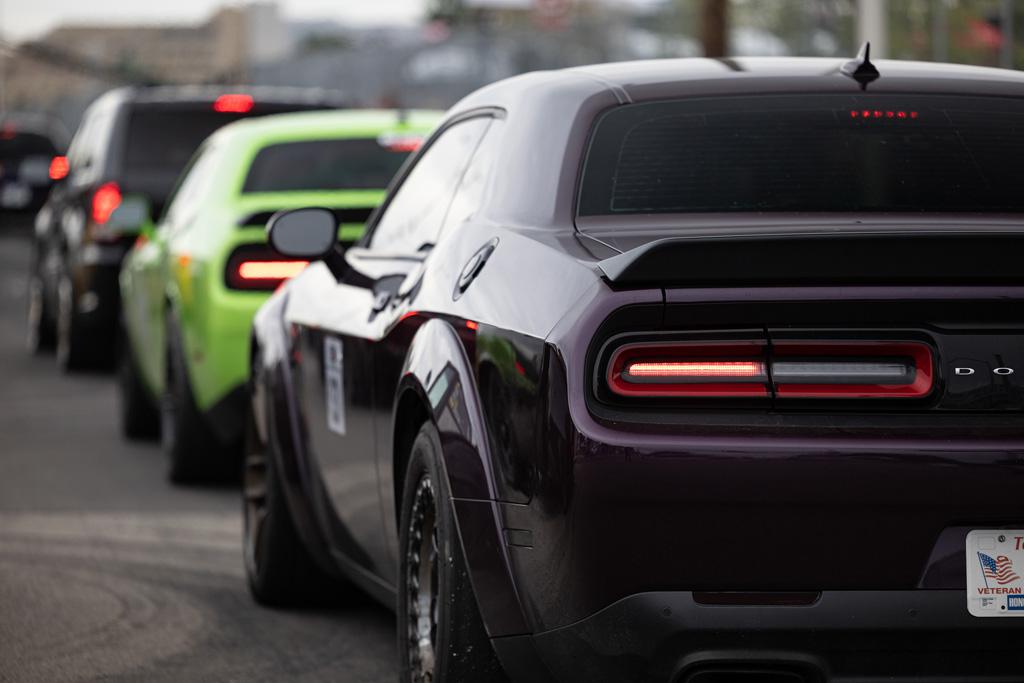 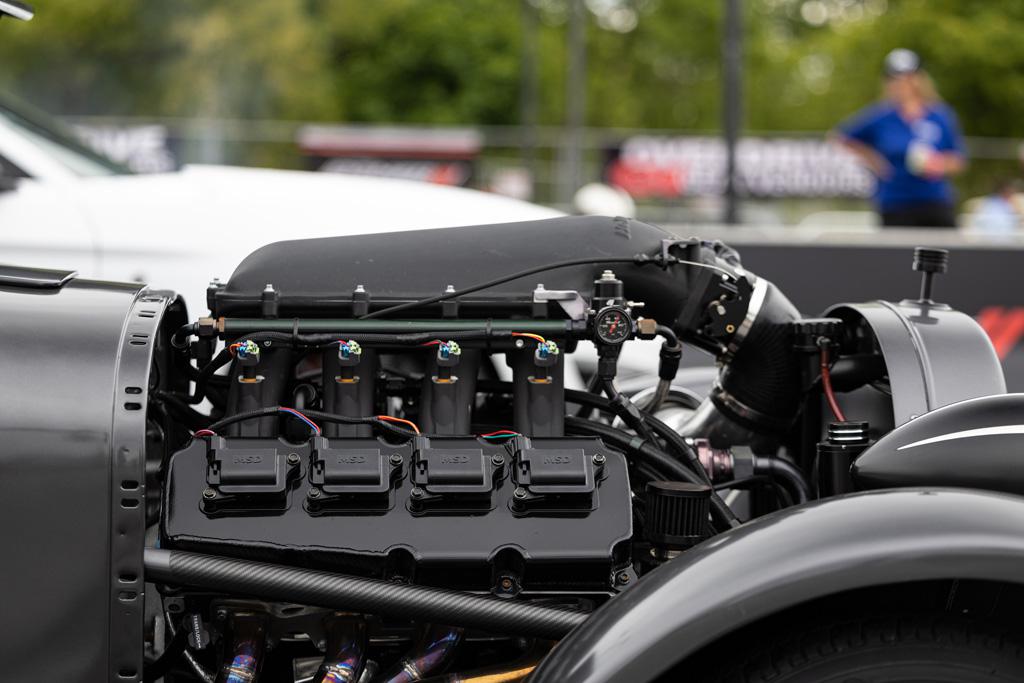 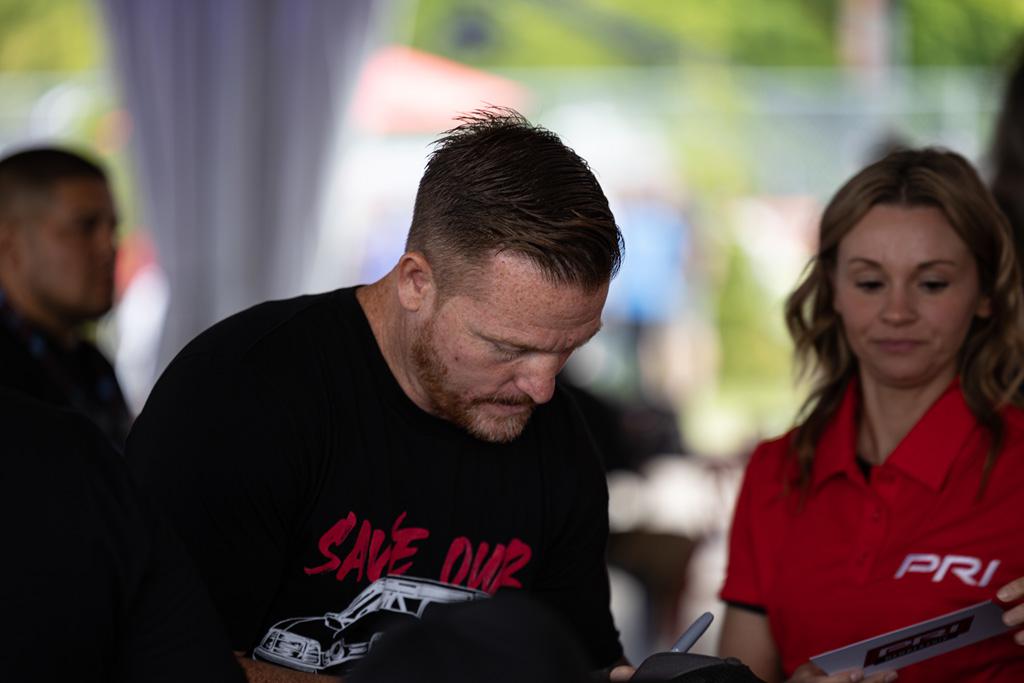 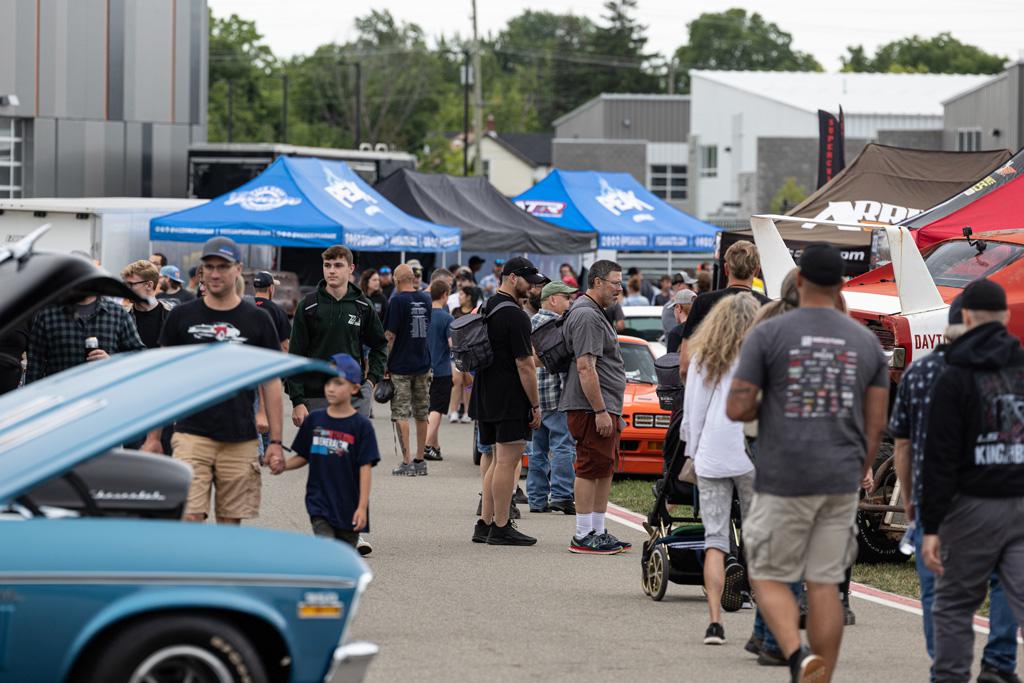 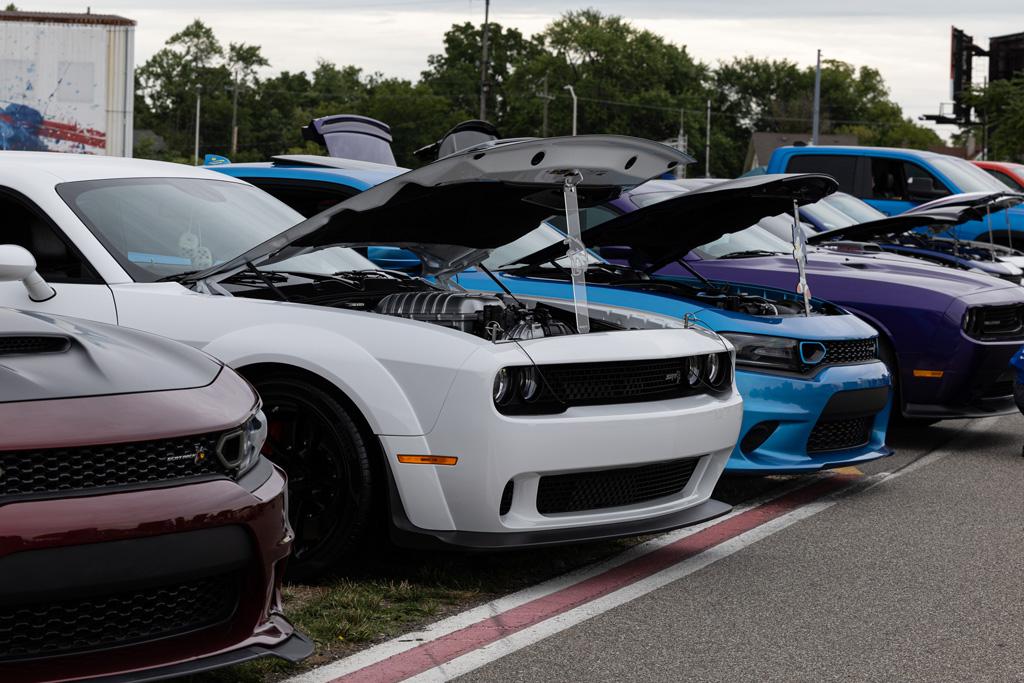 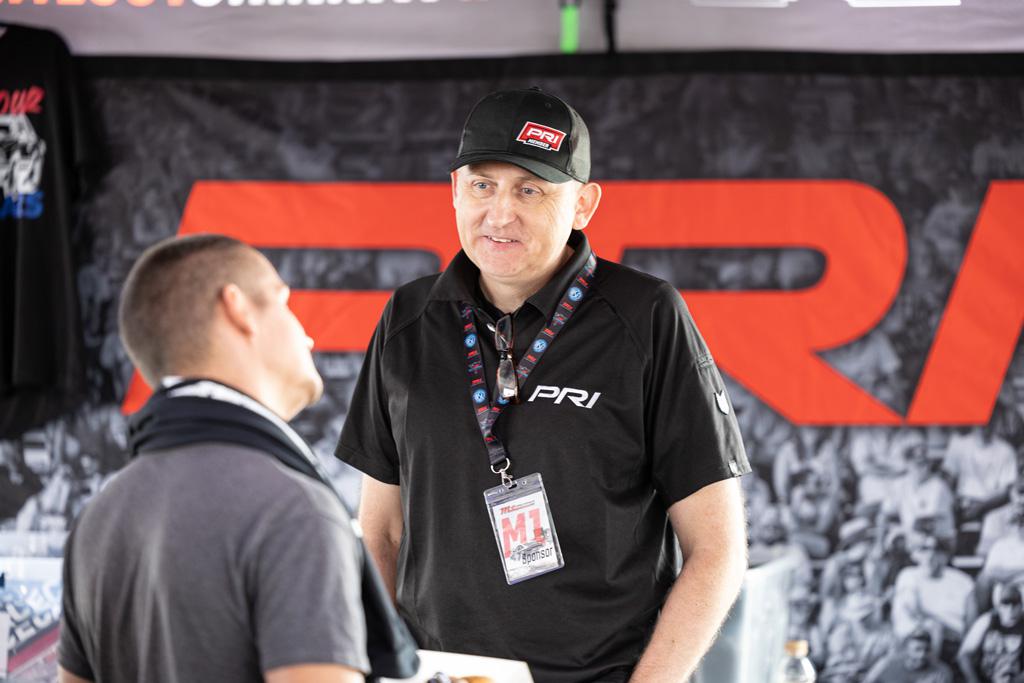 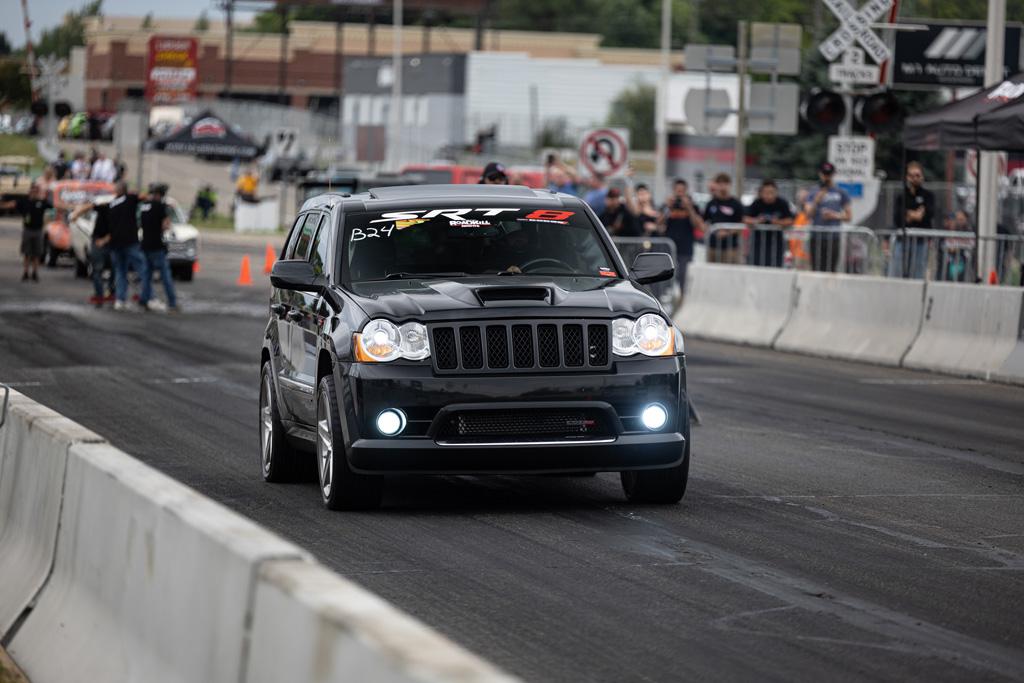 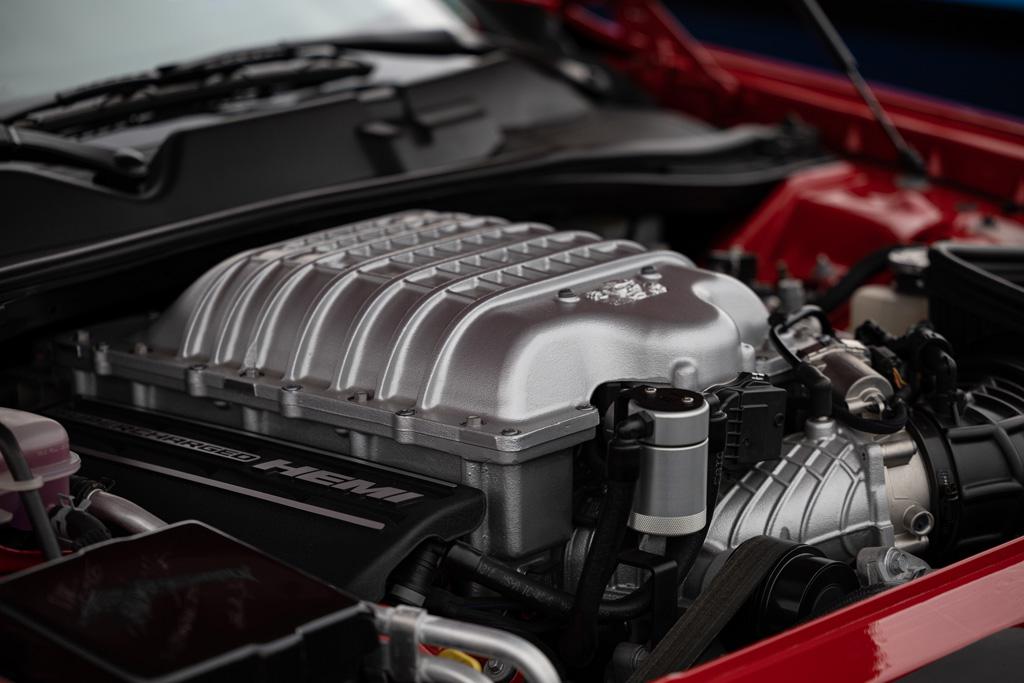 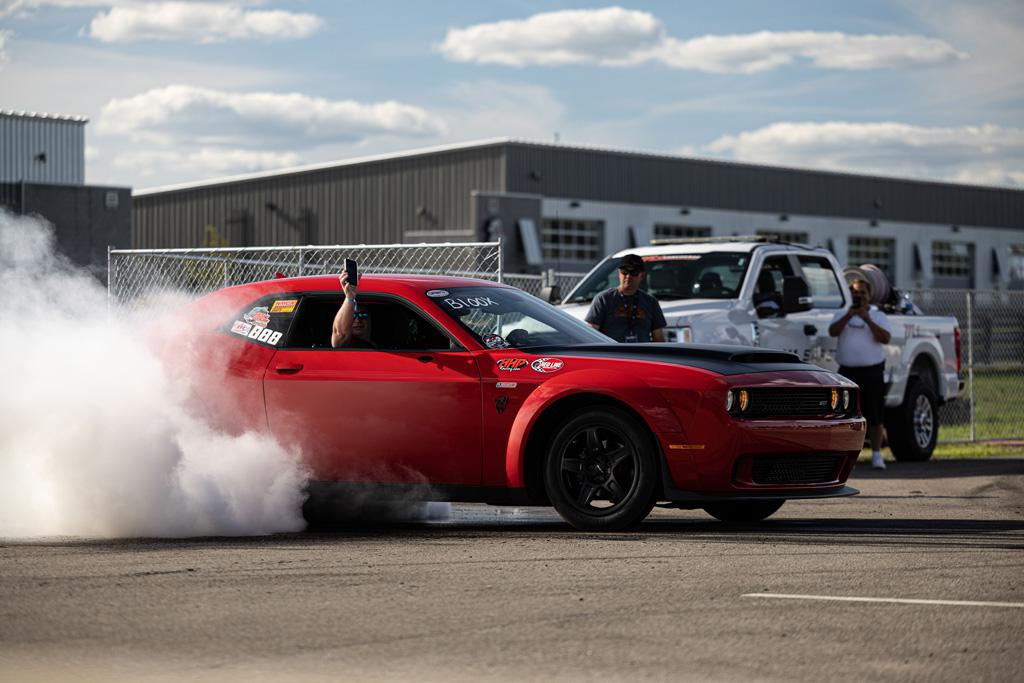 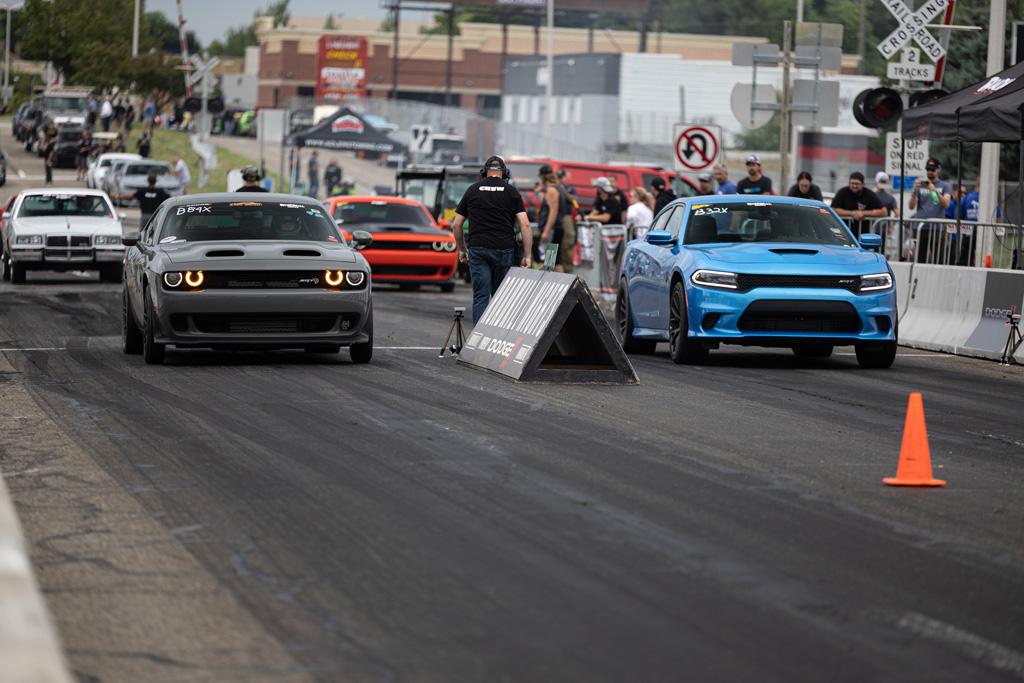 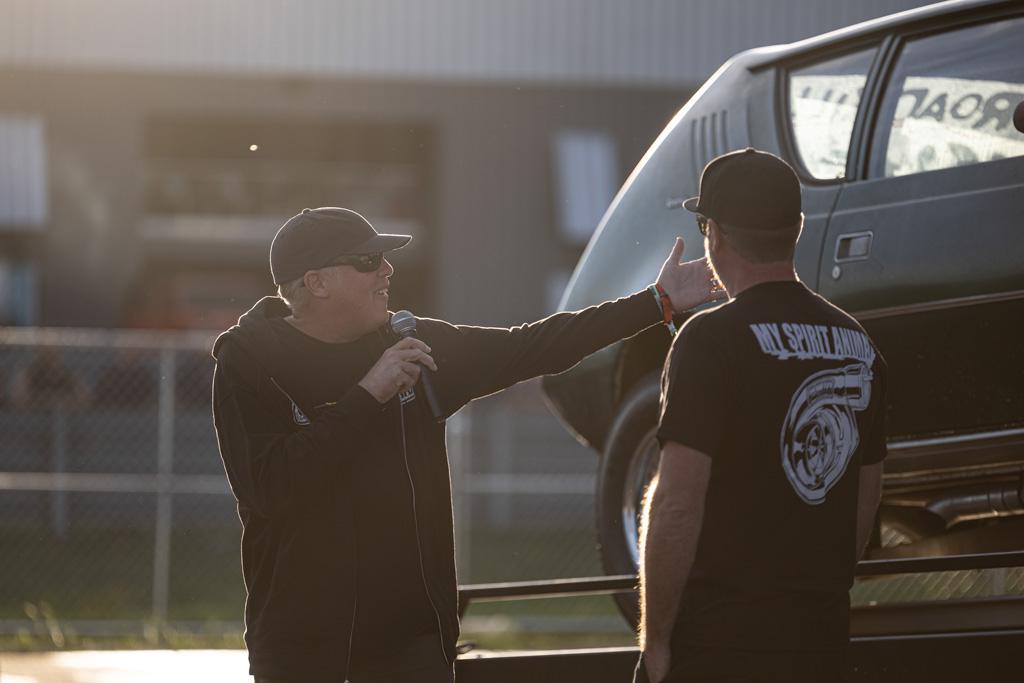 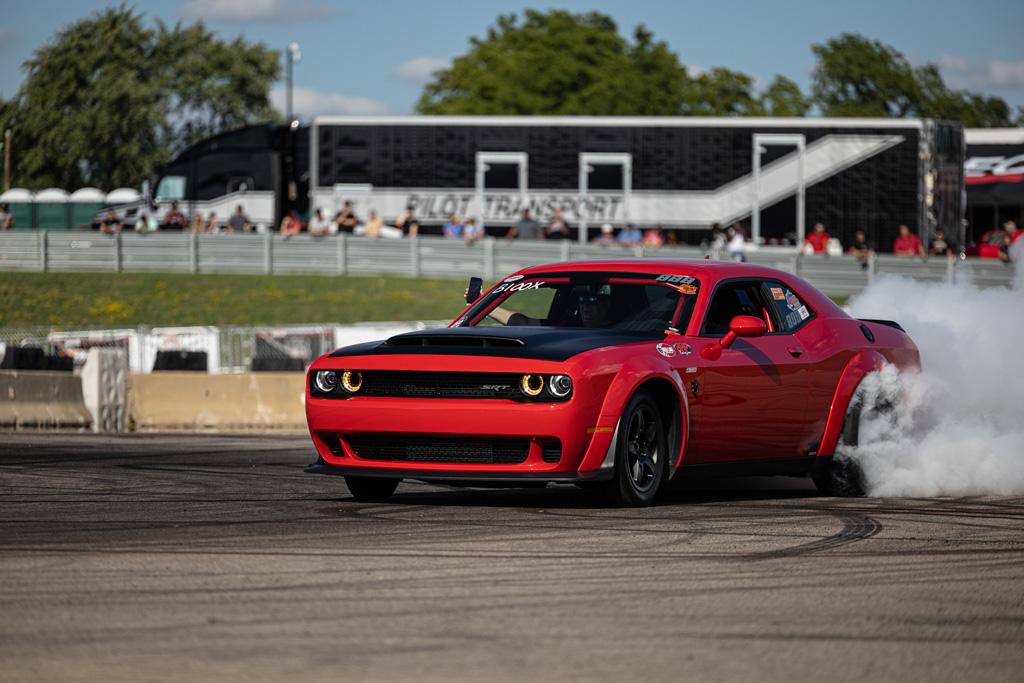 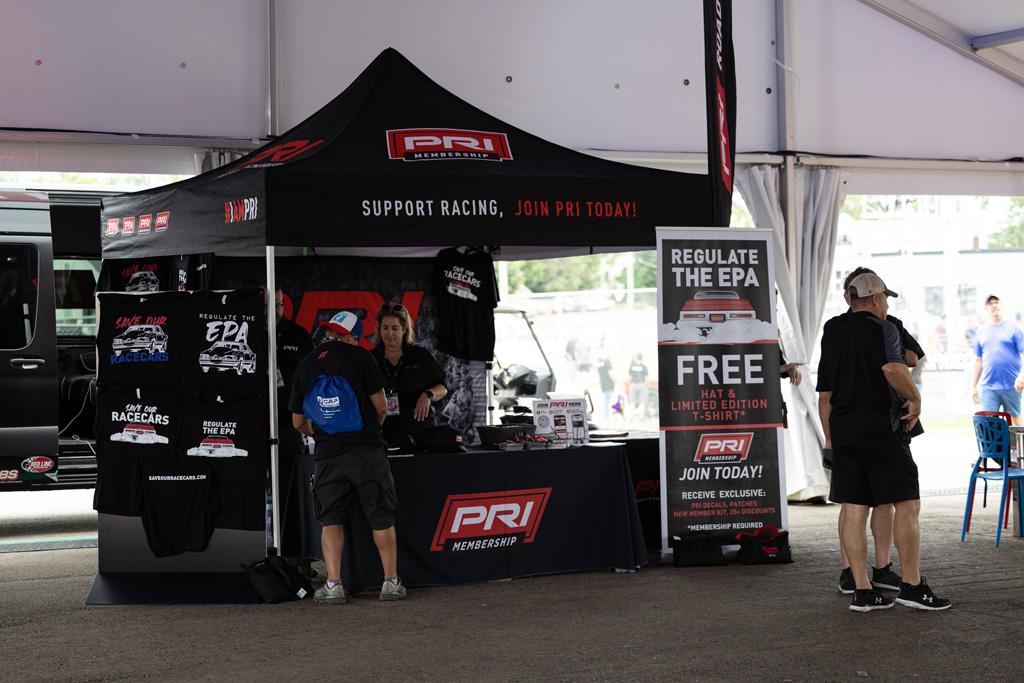 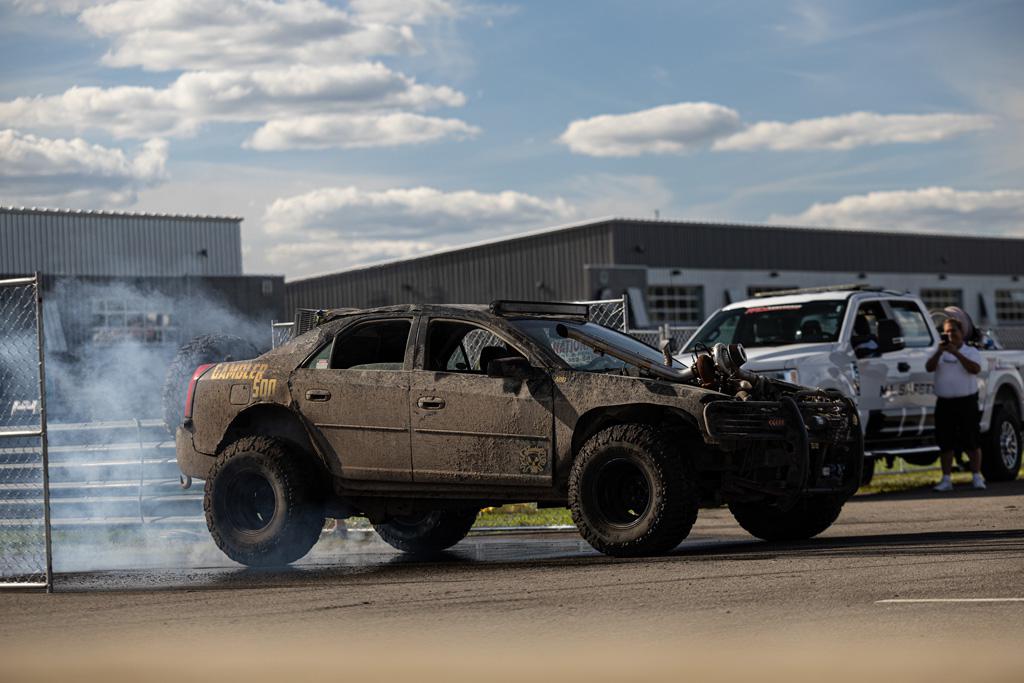 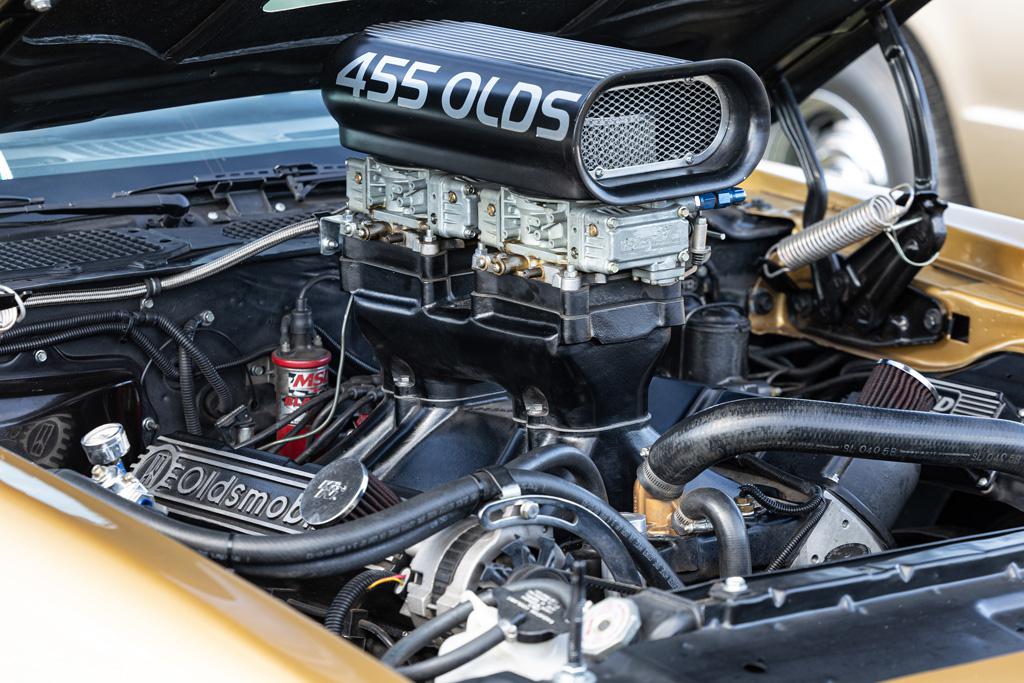 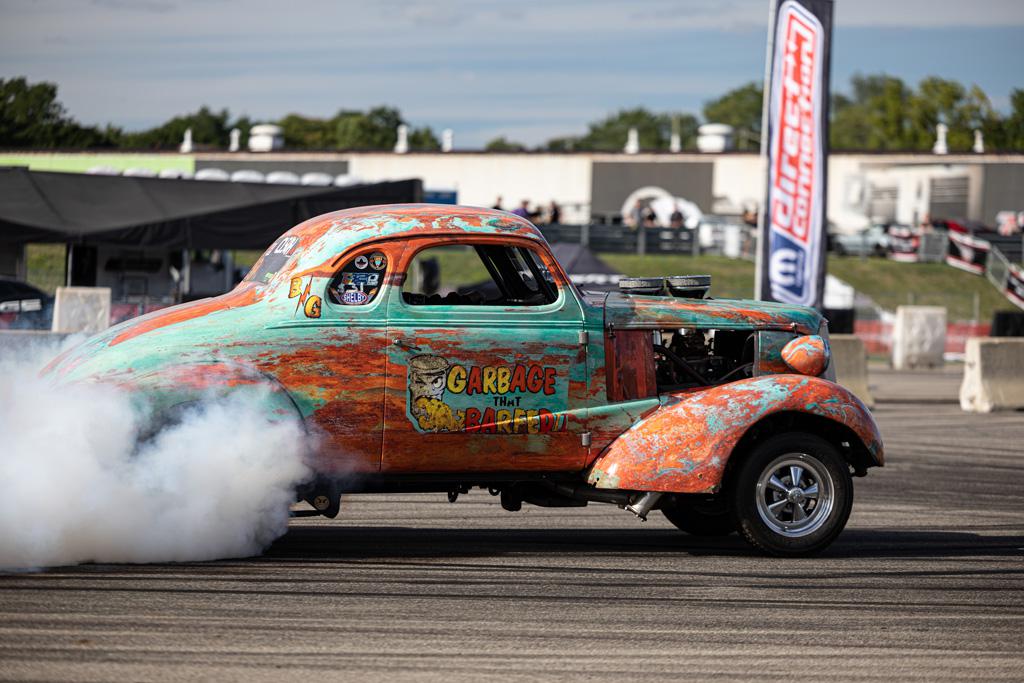 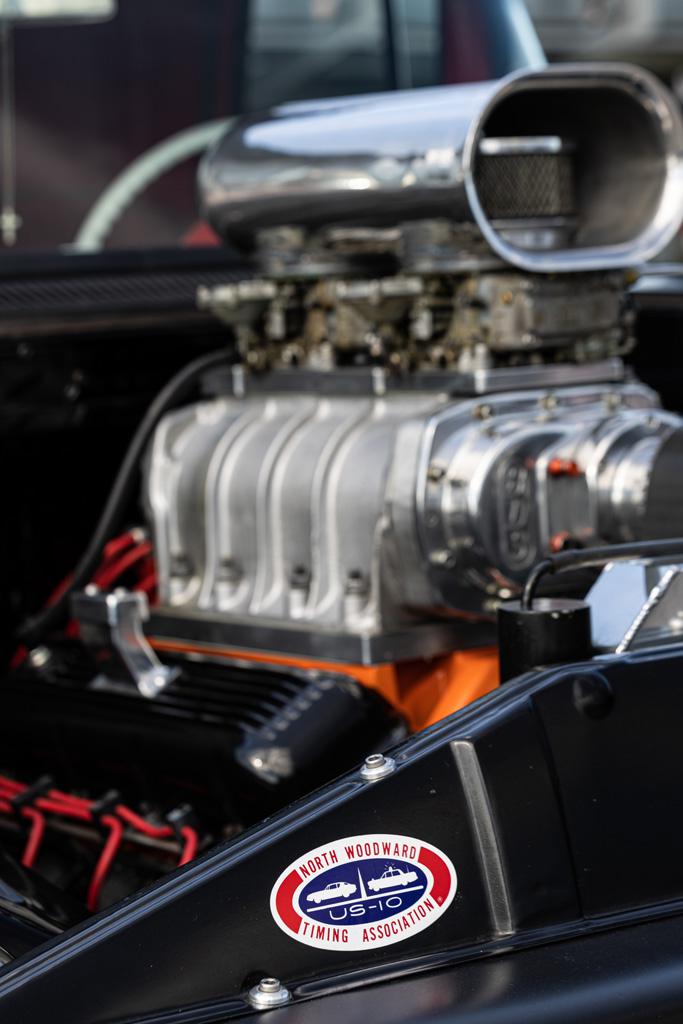 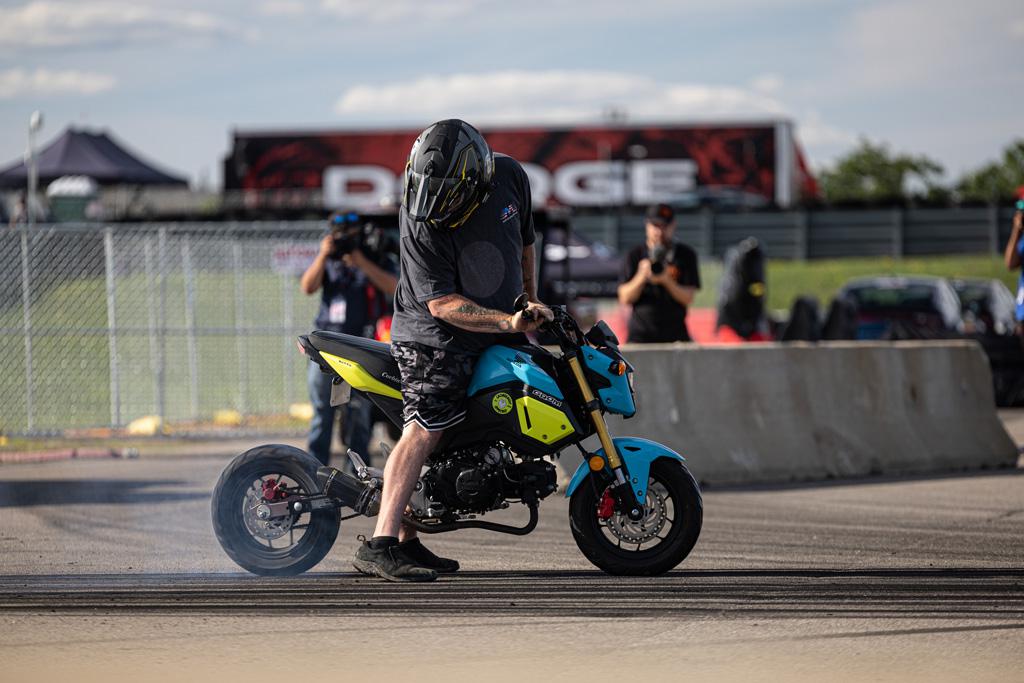 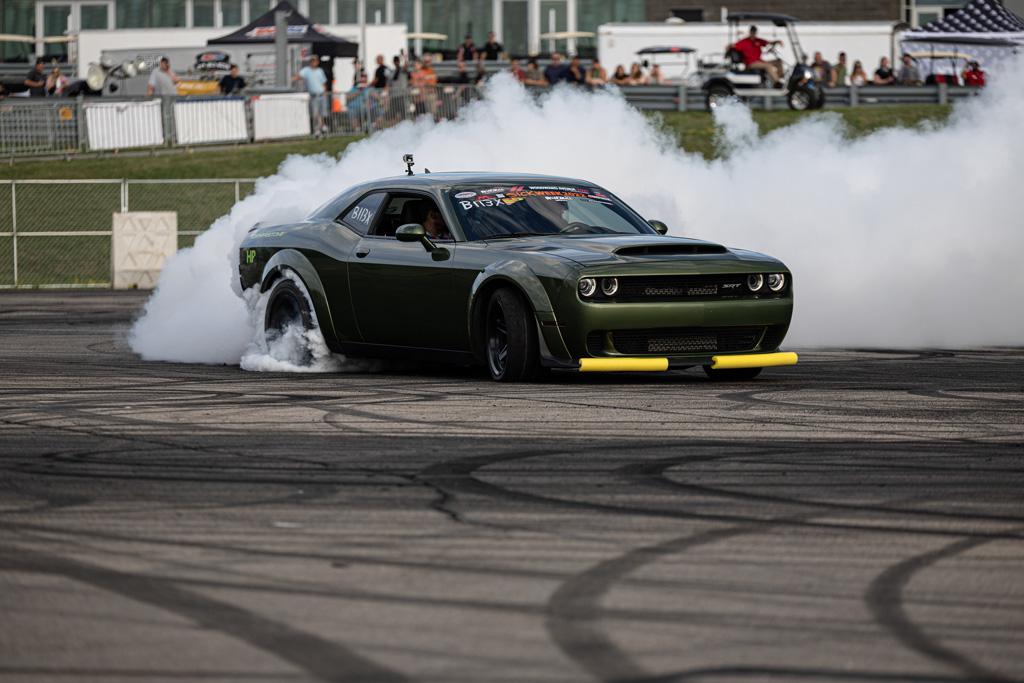 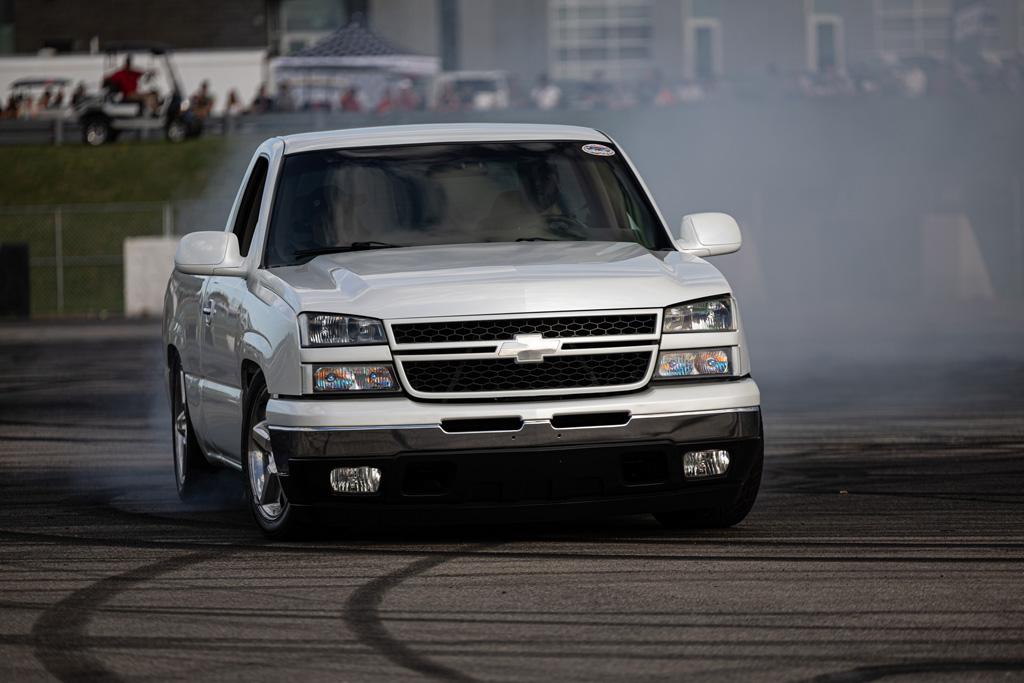 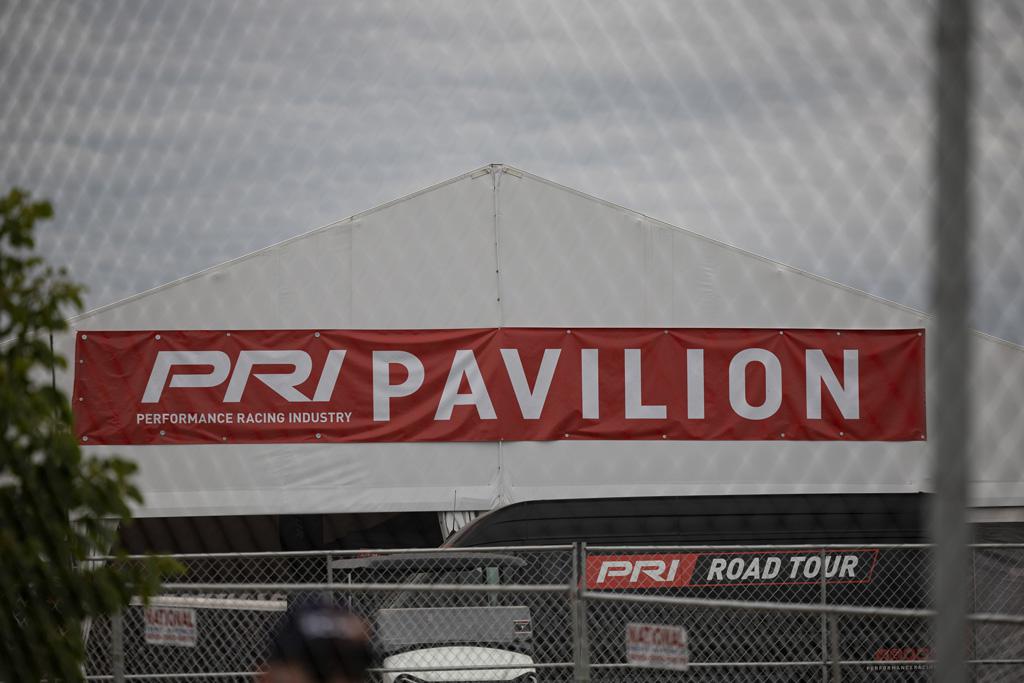 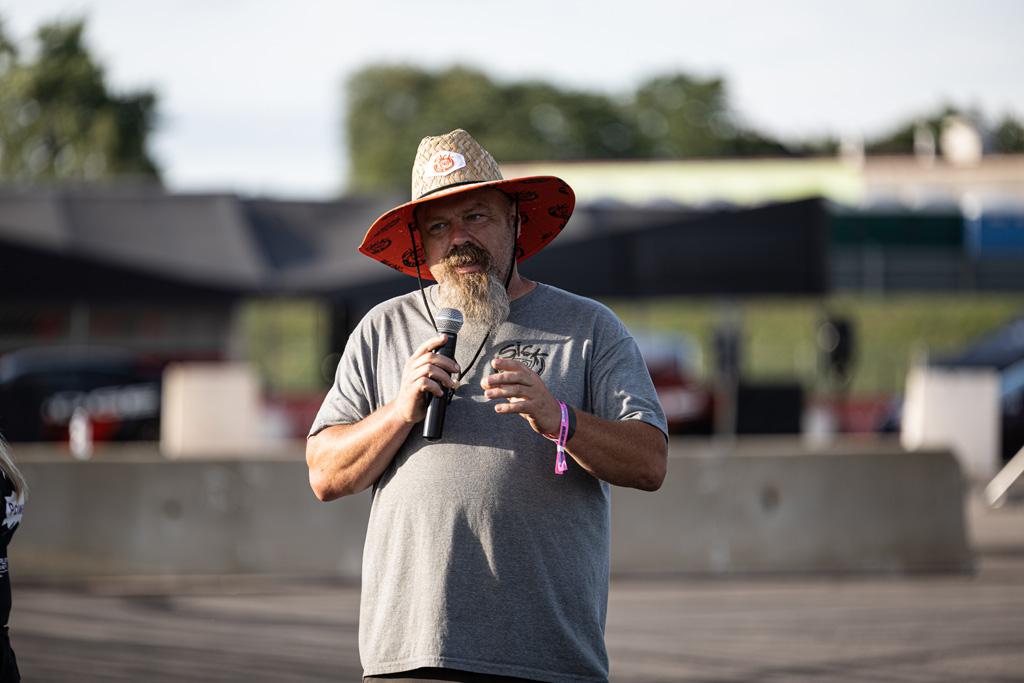 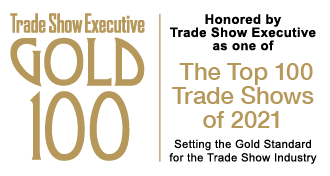