Boost Your Machining Speed in the Shop

The critical need for speed and precision on the track is reflected in the shops who make the parts powering those runs. And like on the track, it’s important to know how to squeeze every bit of performance out of your machining.

You can you get more productivity with the equipment and tooling you already use, as well your future machining centers by updating your machining strategies. It starts with the cutting tool. The key to more productive machining is using tools the way they were intended at optimum feeds and speeds and, most important, chip load.

For most shops the barrier to achieving these gains is not their equipment, but their ability to generate part programs that consistently keep tools in the cut under optimal conditions. Well known CAM developer, Mastercam, has an answer for that with its Dynamic Motion toolpath engine. This CNC programming technology dynamically generates the most efficient toolpaths that maintain a constant chip load in the sweet spot of any cutting tool’s true cutting capabilities. Much more efficient machining is the result with metal removal rates as much as 70% higher than conventional machining.

Letting Tools do their Job

Tools are designed to cut the material with a target chip load, which sends as much of the generated heat as possible into the chip, and evacuates that chip away from the workpiece. How well the combination of spindle speed, feed rate, and toolpath motion is able to maintain the tool’s target chip load determines how well that tool will perform and what type of tool life you will achieve.

The problem with traditional part programing is that it is driven, first, by the geometry of the part. A common result is that tools get over engaged particularly in tight corners or during sharp directional changes. To compensate, the programmer typically adjusts feed and speeds for the worse-case scenario, usually a corner where the tool is buried into material and applies those parameters for the entire cut. That results in the tool operating outside the optimal chip load for most of the cut. Either the tool gets over-engaged in corners or gets substantially underutilized for the rest of the path, and sometimes both. Cycle times grow unnecessarily long, and tool life gets shorter.

Consistency is the Key

An alternative cutting strategy is based on radial chip thinning (RCT), known more broadly as constant chip load machining, which improves machining efficiency and tool life.  For conventional machining tool manufacturers typically recommend cutting parameters assuming a stepover of 50% of the tool diameter Feeds and speeds adjusted accordingly to deliver an ideal chip load. With radial chip thinning the stepover is reduced, which of course would also reduce the thickness of the chip under the same feed rate. To compensate, the feed rate must be increased accordingly to yield the desired chip thickness.

The other big difference with this cutting strategy is in the depth of cut. A traditional strategy is to step down 25% of tool diameter. With RCT the depth of cut can be as much as two to three times tool diameter, depending on the tool. With the deeper depth of cut, you get much better utilization of the entire tool’s cutting edge, rather than just always cutting with the end of the tool. And since the side load on the tool is greatly reduced (from 50% step-over to maybe 15% or less) there is also less load on the spindle. With less load on the spindle, you can expect less wear and tear on your machines, and may be able to cut some jobs on lighter duty equipment.

Best of all, this combination of faster feeds, speeds and deeper cuts can typically improve metal removal rates by 60 to 70 percent or more compared to conventional machining practice.

Faster Motion in the Straightaways AND the Corners

But there’s a catch. The benefits RCT described so far can only easily be achieved with straight-line cuts. What do you with pockets and other forms of profile geometry?

This is where Dynamic Motion comes into play.  It dynamically adjusts the motion or trajectory of the toolpath such that the tool remains safe and the chip load is consistent even during directional changes. Unlike traditional a toolpath that is primarily generated by offsetting the geometry it was based on, Dynamic Motion maintains the same chip thickness regardless of where the tool is or the material it is cutting.

Dynamic Motion takes the optimum “straight-line” feed rate improvement of radial chip thinning and enables you to apply it to any pocket or contour whether it an open pocket, closed pocket, loose or tight geometric condition. The advantage is that once you are satisfied with your feed rate parameters for a given material, tool and tool diameter, you can feel confident that the toolpath generator always keeps your tool in a safe, optimum cutting condition regardless of part geometry.

While Dynamic Motion can’t change the cutting capabilities of your machine tools, it will enable you to get much more out of that equipment. For example, look at the cuts taken on this Okuma machining center, and see what an RCT cutting strategy looks like in action.

Constant chip load cutting can produce substantial gains in machining productivity. In removes more material and increases tool life. It’s easier on your machine tools, and lets you cut more aggressively with lighter machines. And perhaps best of all, it works on any machine. 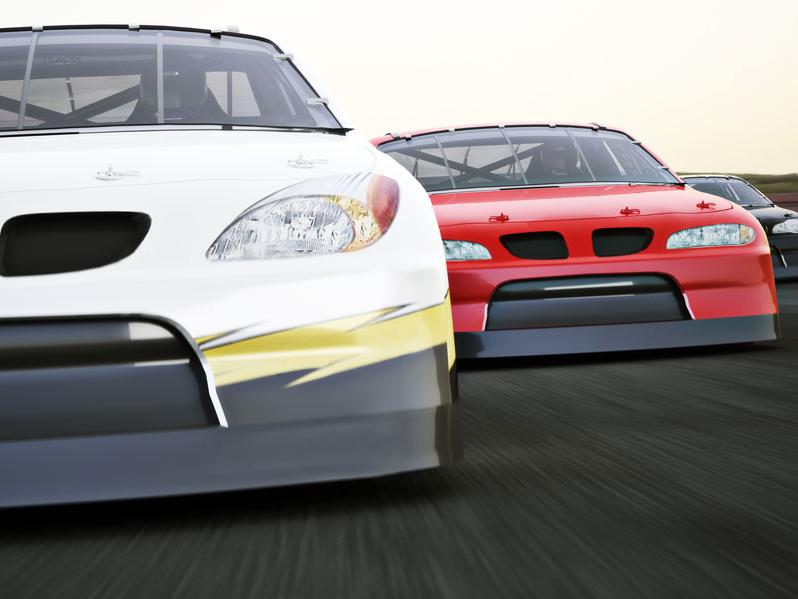 Perfecting your vehicle’s exhaust system can increase your car’s horsepower and speed. 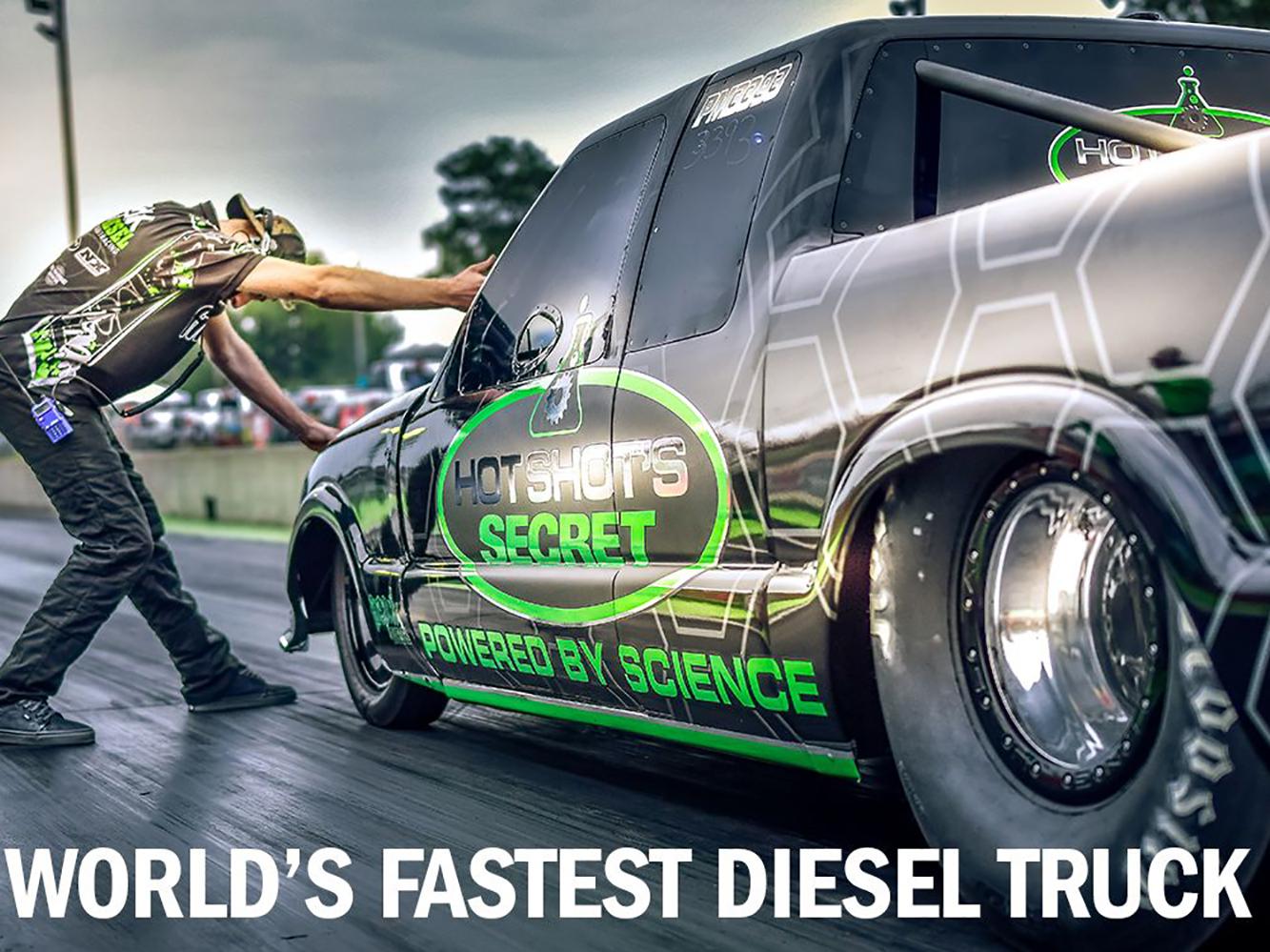 The Hot Shot's Secret-sponsored Firepunk Diesel S10 broke the world record during the qualifying round of the Radial Vs. World class at No Mercy 11… 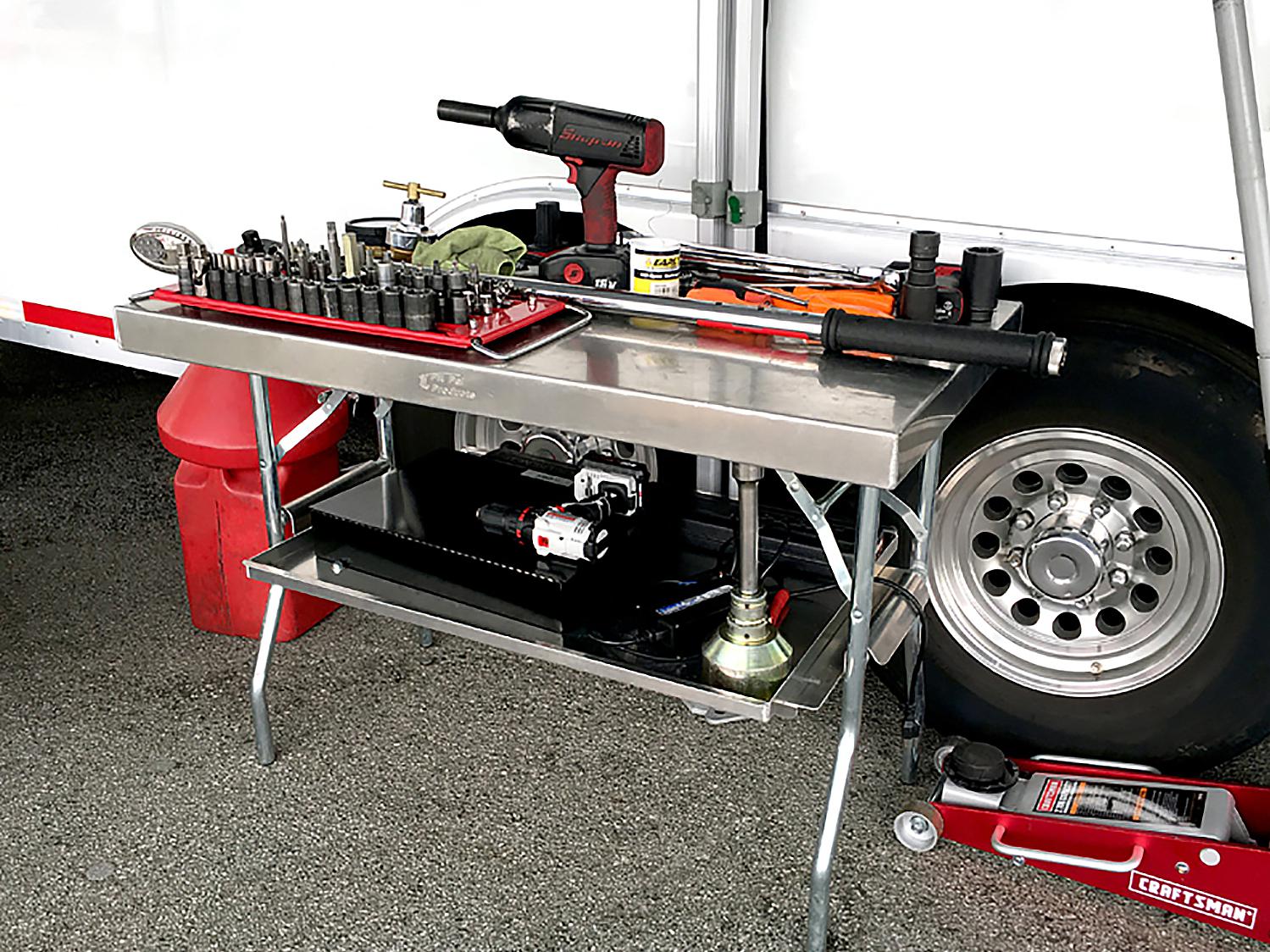 Pit Pal Products is the leader in outfitting trailers, shops, and garages with high-quality aluminum products to fulfill your organization needs. Why…