Speedway Motors has announced that they were selected by Arrow Electronics to prepare Sam Schmidt’s vehicles for Optima’s Ultimate Street Car Challenge, where he will race for the first time since becoming a quadriplegic in 2000. Team Speedway will also serve as Schmidt’s pit crew on-site at the event, set to take place on October 9-11 at NCM Motorsports Park in Bowling Green, Kentucky.

Arrow Electronics has modified a Chevrolet Corvette to create a smart, connected vehicle that Schmidt can operate safely and independently. Known as the Arrow SAM Car- SAM stands for semi-autonomous mobility- Schmidt controls the Corvette using head controls and voice commands. Sensors on an Arrow-designed headset connect to infrared cameras mounted on the dashboard and detect head motions to steer. A sip-and-puff device enables Schmidt to accelerate and brake using his breath.

In preparation for the upcoming race, Team Speedway took the Arrow SAM Car to the chassis dynamometer for tuning and replaced the plugs and wires.

“Using a chassis dynamometer, we were able to determine why it wasn’t running correctly in a controlled environment where we could see the tune and data under load rather than having to go 160 mph to log any data,” Team Speedway Manager Bill Schneider said. “After multiple dyno pulls, changing the tune we were able to reach just over 700 HP.” 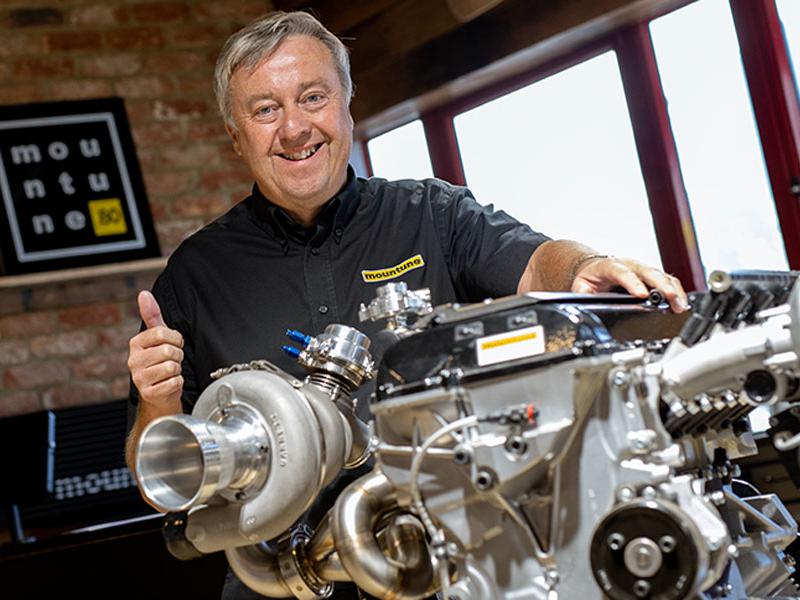 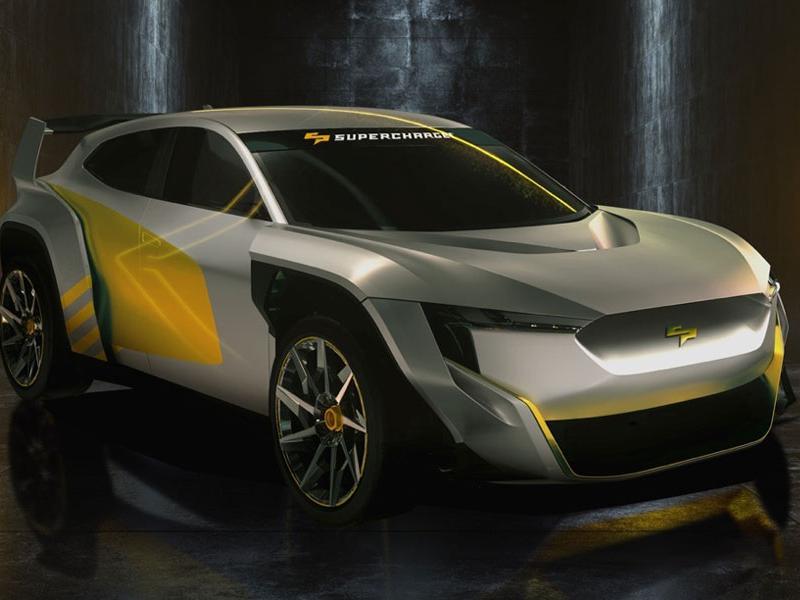