NHRA officials have announced the 2022 NHRA Camping World Drag Racing Series schedule, which features the return of fan favorites such as the NHRA Arizona Nationals in Phoenix, the Virginia NHRA Nationals in Richmond, and the Flav-R-Pac NHRA Northwest Nationals in Seattle, which will serve as the traditional conclusion of the annual Western Swing.

The 2022 season kicks off in Pomona for the Lucas Oil NHRA Winternationals presented by ProtectTheHarvest.com. For the first time in four seasons, the NHRA will host a specialty race amongst the stars of the NHRA Camping World Drag Racing Series nitro categories. Fans will be treated to two NHRA Allstar Shootout events in 2022, at the Amalie Motor Oil NHRA Gatornationals and the prestigious Dodge//SRT NHRA US Nationals over Labor Day weekend. Then is the NHRA Countdown to the Championship playoffs leading up to the NHRA Camping World Drag Racing Series world title. 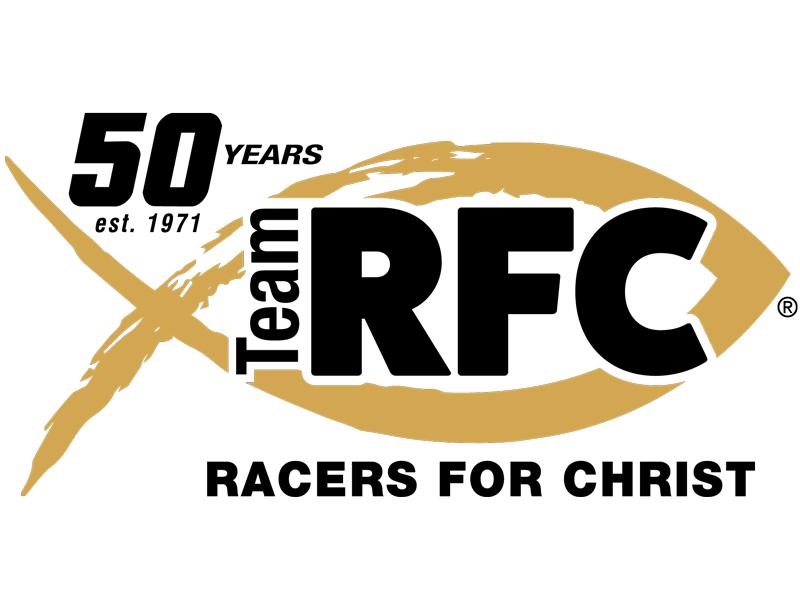 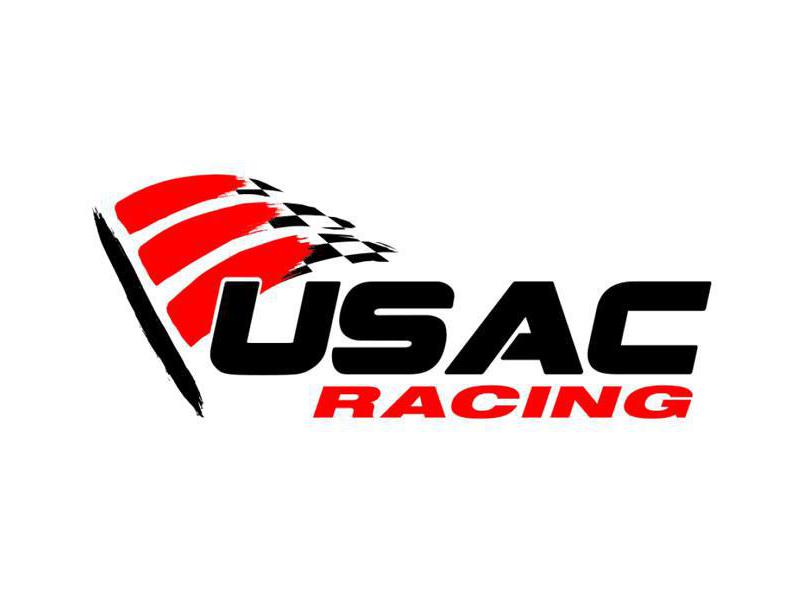 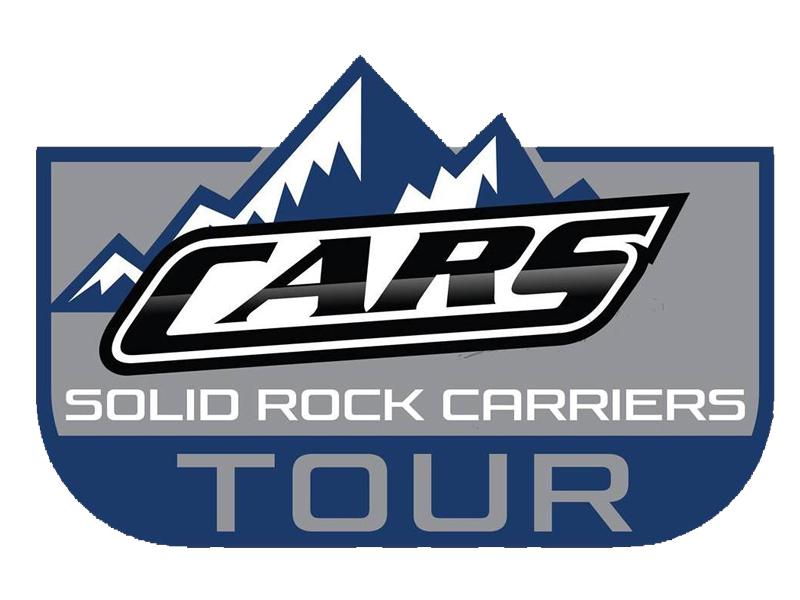