Indoor Auto Racing Series officials have announced five race dates have been booked for the 2020-21 off-season.

The competiton is set to begin at the New York State Fairgrounds Exposition Center in Syracuse on Nov. 20-21, followed by the Indoor Concrete Series featuring the TQ Midgets, Champ Karts, and Slingshots at the PPL Center in Allentown, Pennsylvania Jan. 8-9.

Officials have also announced the Motorsports Racecar and Trade Show is set for the Greater Philadelphia Expo Center in Oaks, Pennsylvania, on Jan. 22-24.

Additional information, including possible social distancing requirements for the events, will be announced at a later date. 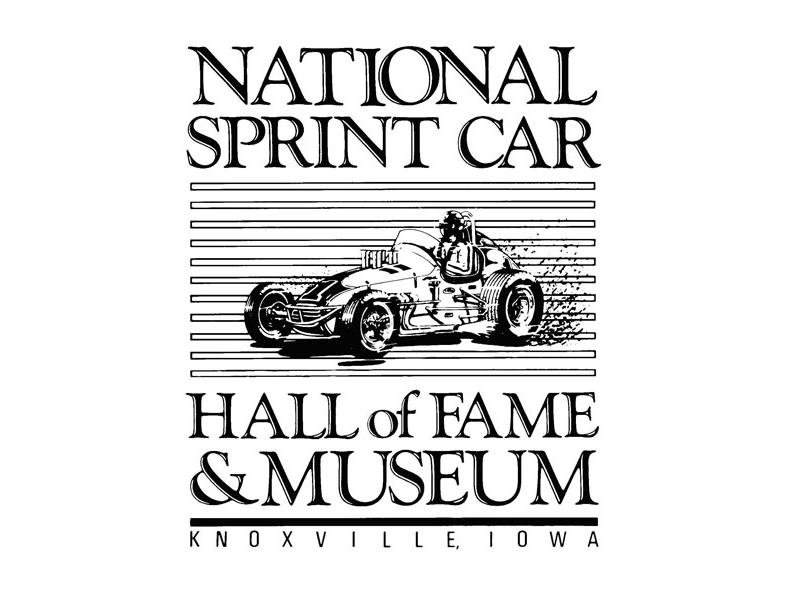 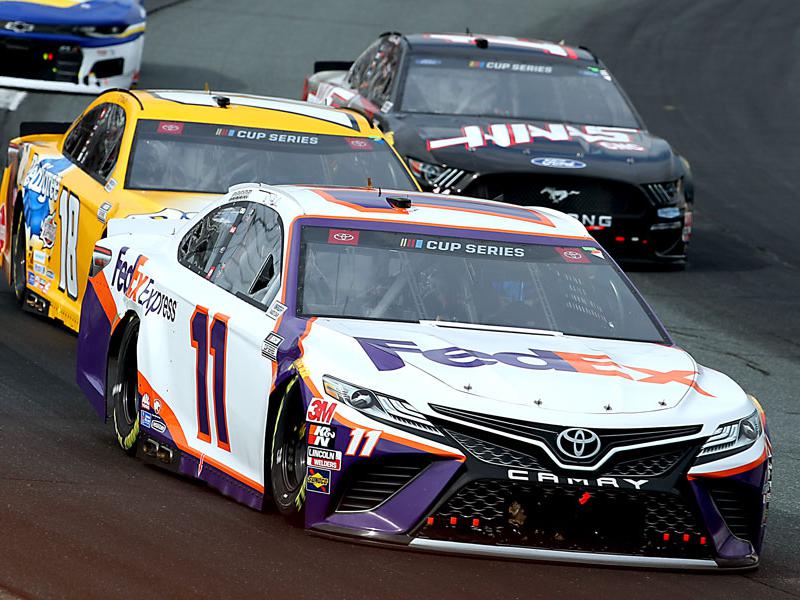 A number of racing organizations worldwide have updated their 2020 calendars in response to coronavirus (COVID-19), with some announcing plans to… 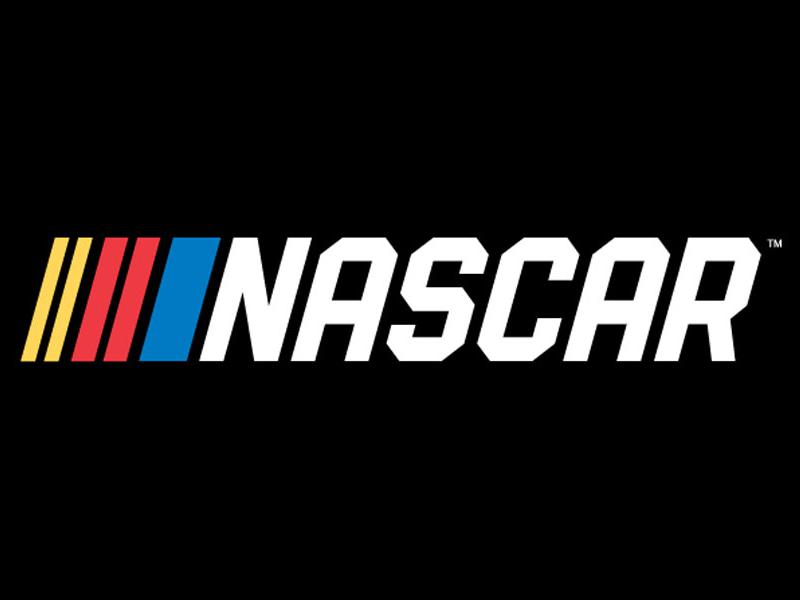 NASCAR has announced the final installment of events in the revised 2020 schedule, including the full Playoffs schedule for all three national series.