“As the asphalt Super Late Model landscape continues to change, we look forward to where the Track Enterprises team can take the Tour. This will allow [my wife] Angie and I to still promote numerous Super Late Model events throughout the region, while streamlining other operational aspects involved in Super Late Model racing across the nation,” said McKarns. 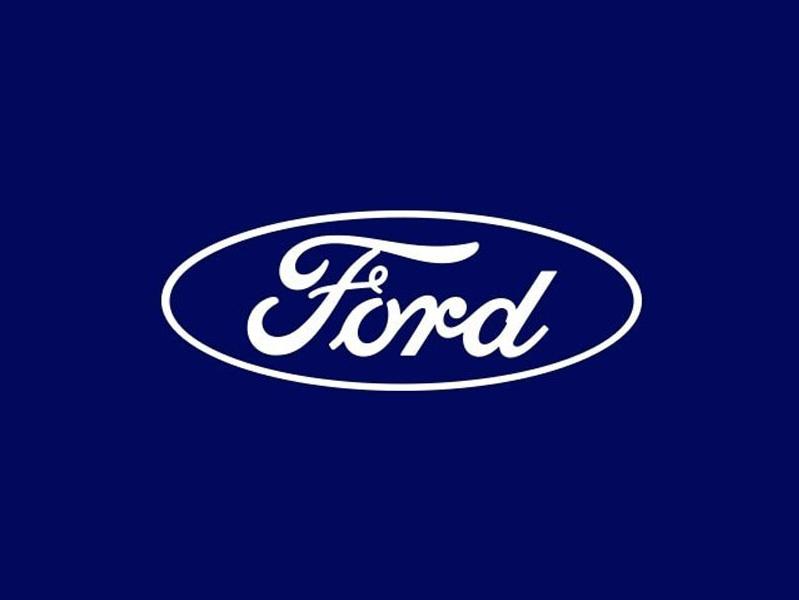 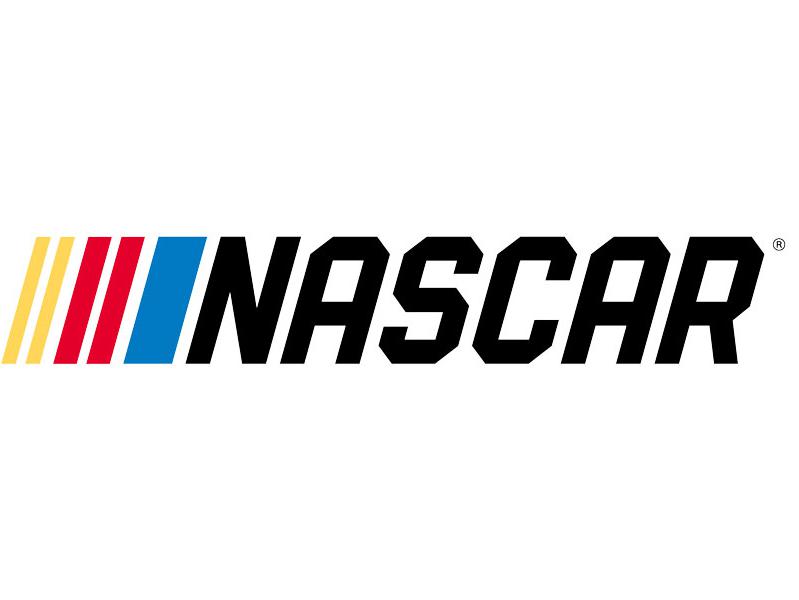 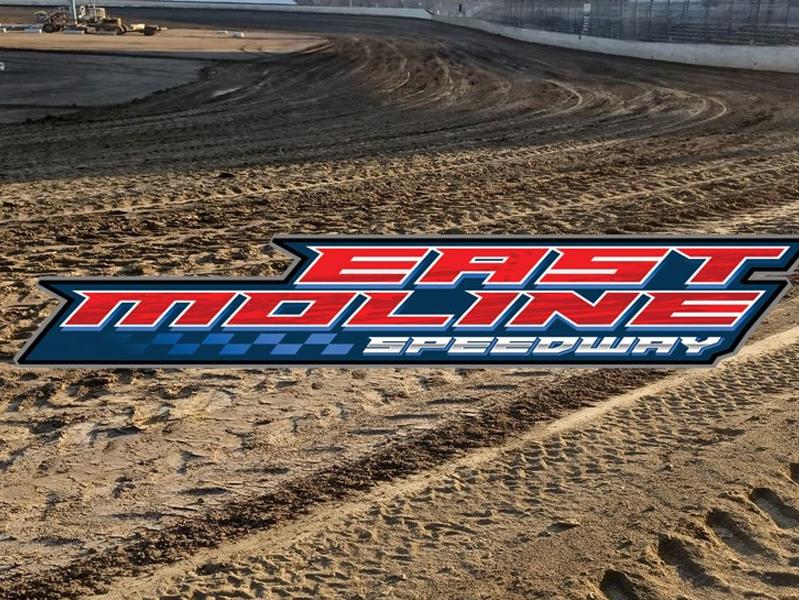