As crew chiefs with the new “all-star” racing series, Beam, Hammond, and Parrott will be joined by a local “all-star” crew chief at each race. Each chief will be assigned three drivers per event at a random draw. 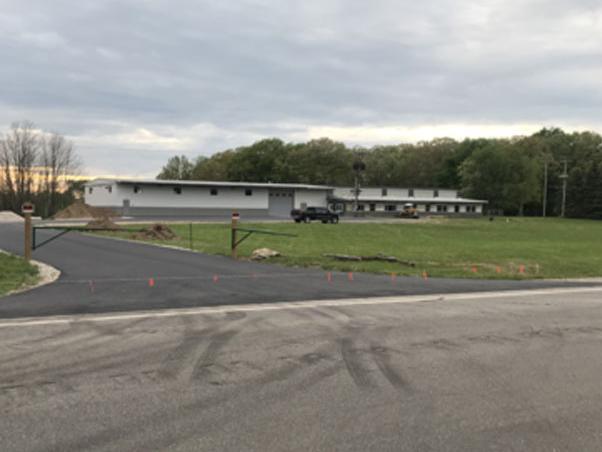 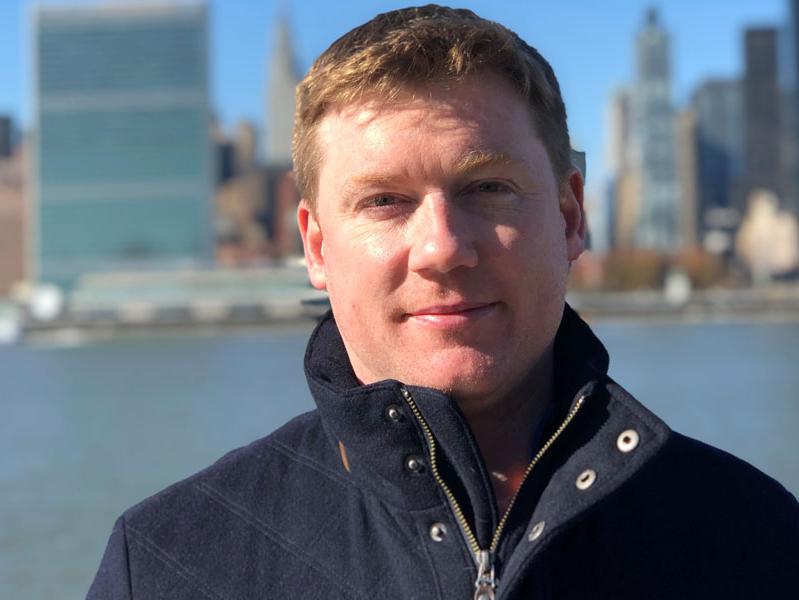 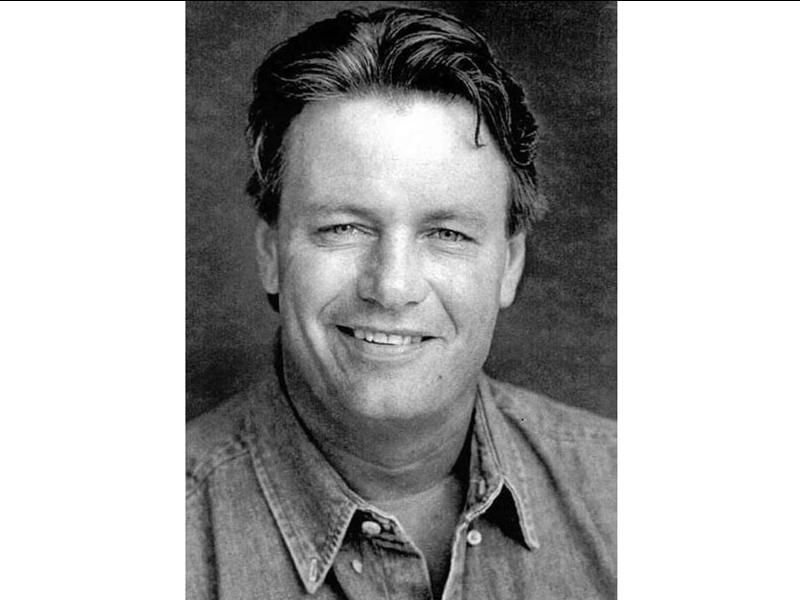