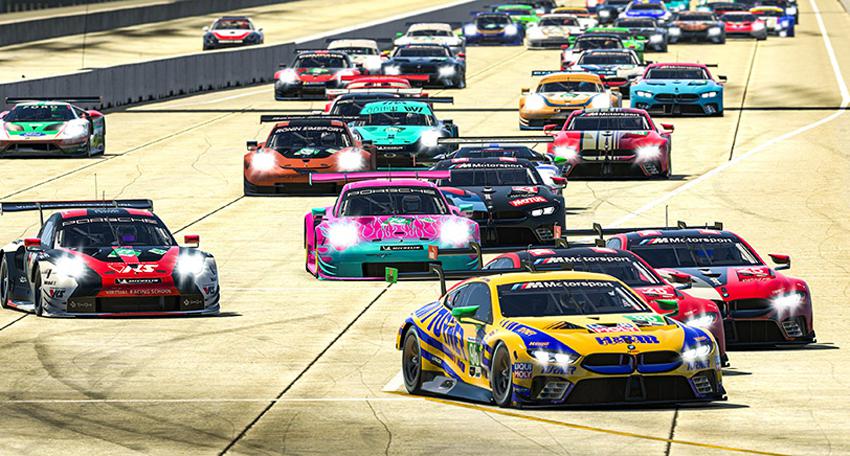 As racing schedules around the world have come to a halt due to the ongoing COVID-19 pandemic, several racing organizers have announced virtual and simulation motorsports events set to take place throughout April and May. View the running list, updated regularly, of virtual races, below.

ABB Formula E Race At Home Challenge
The entire Formula E community of teams, manufacturers, partners, drivers, and fans will take part in live online races while raising funds for UNICEF to keep children around the world healthy, safe and learning during the coronavirus crisis.

The ABB Formula E Race at Home Challenge will feature two separate grids running in parallel, one comprised of drivers from the ABB FIA Formula E Championship and the other one filled by some of the fastest gamers and influencers. The winning gamer will make the transition from the gaming world to secure real-life track time on a Formula E circuit during a race weekend.

Drivers and gamers will compete using rFactor 2 simulator software over a nine-week period. Fans will be able to watch two live races each weekend, as the ABB FIA Formula E Championship drivers and gamers line-up separately during a single 90-minute broadcast.

The schedule begins with a pre-season test event on April 18, before by a points race the following weekend. The series concludes on June 13.

INDYCAR iRacing Challenge
The INDYCAR iRacing Challenge features the stars of the NTT INDYCAR SERIES and some special guests. Drivers in this six-round virtual series, which takes place every Saturday through May 2, use identical car setups provided by iRacing. That will place a premium on slipstreaming in packs for position and managing tire wear as fuel loads drop.

The INDYCAR iRacing Challenge will not crown an overall champion but will add a special element where INDYCAR will make a donation to one of its partner charities.

Plans for future events put on by Jim Beaver eSports will be announced in the coming weeks. For more information, visit jimbeaveresports.com.

In addition, officials announced the opportunity for other racers to compete with its Dirt Late Model stars. "Real-life racers with iRacing experience are encouraged to apply for The Open by filling out an entry form. eSports officials will evaluate and determine the drivers who will participate. The complete eSports schedule will be released at a later date.

The select field of current and former Cup Series regulars will compete at virtual Richmond Raceway in a 26-car field, returning to competition after a break for the Easter holiday. The Toyota Owners 150 presented by Toyota at the .75-mile track will be the fourth iRacing event in the series.

POWRi
POWRi Lucas Oil West Midget League has announced a schedule for iRacing competition events. The POWRi West League will oversee all race-day duties including entry, timing, and scoring. Drivers from around the globe are eligible to compete as long as they meet specific computer requirements to run the iRacing program. Drivers must also prove their on-track skills in a qualifying race, which limits the top 50 participants for the main feature.

POWRi TV will broadcast each iRacing event, which is set for Tuesday nights at 7 p.m. CST, for free. The on-track action resumes Tuesday, April 14, at Fairbury Speedway, and will conclude Tuesday, May 5, at Eldora Speedway. For more information, visit powri.com.

Drivers will continue to compete using Cooper Tires in the virtual series, as the tire manufacturer provided iRacing with performance data to allow similar handling and tire performance like on-track competition. Races will be held each Saturday through the end of April. The series is set to visit the IMS road course on April 11. Races can be viewed on several platforms, including facebook.com/coopertire, as well as through the Road to Indy TV website and app. For more information, visit roadtoindy.tv.

SCCA
Sports Car Club of America has introduced the Hoosier eSports Super Tour, a virtual representation of the analog, real-world Hoosier Super Tour that runs at bucket list tracks across the country. The series features five race groups each weekend on the iRacing platform with the Global Mazda MX-5 Cup as the main event.

Seasoned Runoffs announcers Gregg Ginsberg and Larry MacLeod provide color commentary of the live streamed races, which will be broadcasted on the SCCA Facebook page and the SCCA YouTube channel each Saturday. Competition is open to any current SCCA member.

Supercars
The Australia-based Supercars series has formed the BP Supercars All Stars Eseries, which will run a nearly 10-week schedule on Wednesdays through mid-May.

Supercars drivers will log-in from home using the iRacing platform, and teams will use current Holden ZB Commodore and Ford Mustang Supercars available with liveries of their own choosing.

The events will be broadcasted and live streamed across Twitch and Supercars' digital channels. The All Stars Eseries will run prior to the third installment of the Supercars Eseries using sim-racing experts, which will begin later this year.

The complete schedule can be found here. For more information, visit supercars.com. 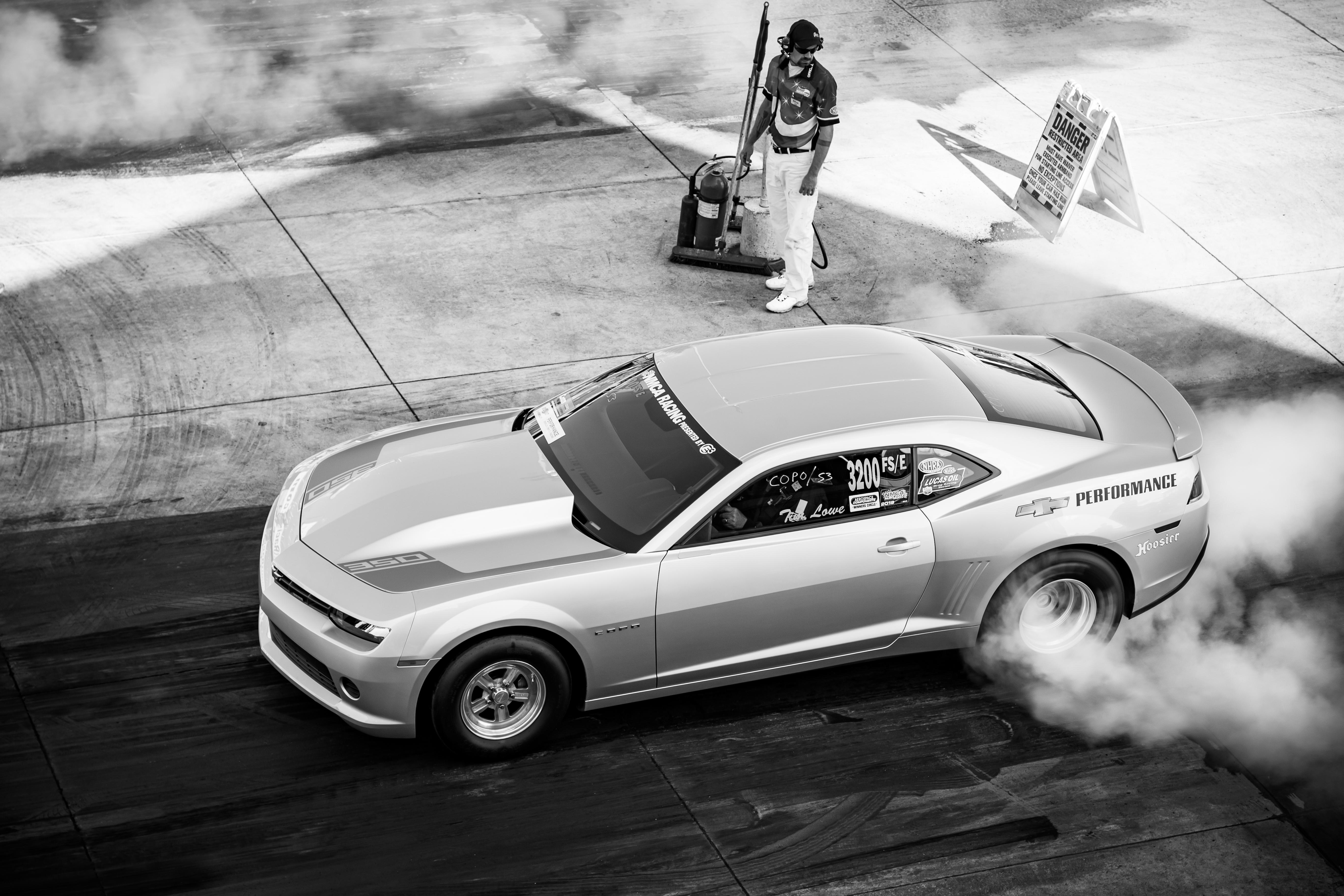 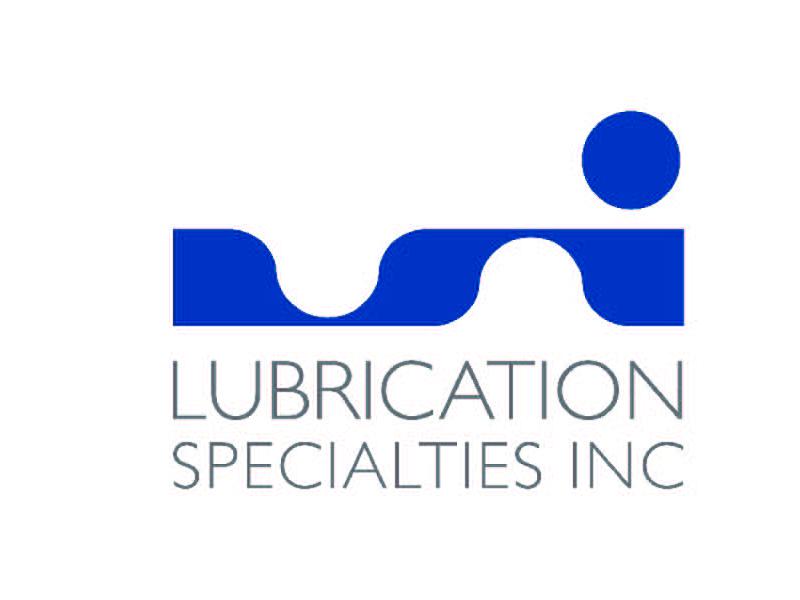 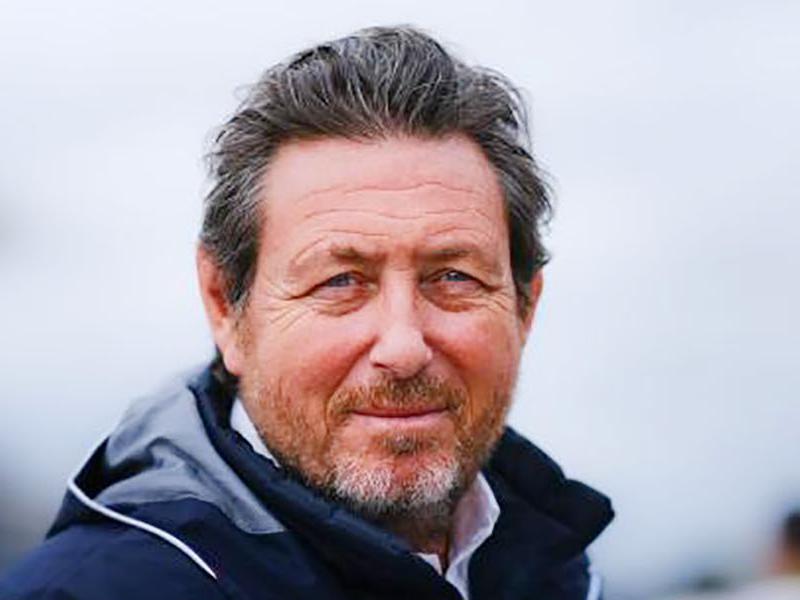