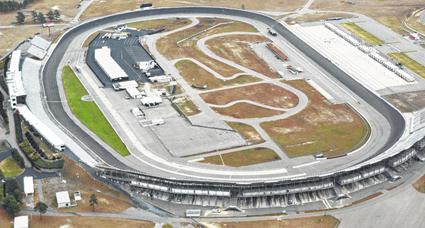 A year after the deadline for a court-ordered sale, the legendary Rockingham Speedway is going on the auction block.

According to a notice of foreclosure sale filed in Richmond County Superior Court on April 7, the property will be sold “to the highest bidder for cash” at a public auction May 5.

The notice states the sale will include “the real property, together with all rights, privileges and appurtenances thereto…and the personal property described in the deed of trust.”

It goes on to state that the property will be sold subject to any and all matters superior to the lien of the deed of trust, including: superior mortgages, deeds of trust, liens and assessments, if any; the lien of unpaid ad valorem taxes; valid and enforceable easements and restrictions of record; and matters which would be revealed by a current and accurate survey of the property.

“The property will be sold ‘as is, where is,’ the notice continues. “Neither the substitute trustee nor the holder of the debt secured by the deed of trust, nor their respective officers, directors, attorneys, employees, agents or authorized representatives, make any representation or warranty relating to the title or any physical, environmental, health or safety conditions existing in, on, at or relating to the property, and any and all responsibilities or liabilities arising out of or any way relating to any such conditions expressly are disclaimed.”

Raleigh attorney Louis E. Wooten Jr. was named substitute trustee in February, according to records filed with the Richmond County Register of Deeds.

The sale will open at the Richmond County Courthouse at 11 a.m., and will be held open for 10 days for upset bids as required by law.

Kenneth Robinette, chairman of the Richmond County Board of Commissioners, speculated that the foreclosure could be an attempt to “get rid of some partners” and move forward in bringing racing back to the track.

“It’s been in limbo now for several years,” he said, adding that he was hopeful that a team with “deep pockets” would purchase the speedway and “promote it like it needs to be promoted.”

“It’s a specialized use,” Robinette continued. “It was built as a track, and that’s what it needs to be used for.”

However, he said he wouldn’t be opposed to lower-tiered races or non-racing events, such as concerts.

“I’d be in favor of anything that could bring activity out there and money into the county,” he said, comparing Steve Earwood’s scheduling of 98 events plus private testing this year at Rockingham Dragway.

A consent order signed Oct. 8, 2014 by Presiding Superior Court Judge W. David Lee states the historic racetrack should have been sold or auctioned off by March 15, 2015.

The agreement to sell or auction the property was made to stave off foreclosure proceedings against speedway owners Andy Hillenburg and Bill Silas by Farmers and Merchants Bank, based in Salisbury, for defaulting on a $4.2 million loan. That date came and went with no word on any action.

Documents obtained from the register of deeds office in December show the bank assigned two deeds of trust and an assignment of rents and leases to BK Rock Holdings, LLC, a Florida-based company, and that there was a note purchase and sales agreement between the parties on Nov. 13.

The assignment of security instruments paperwork was filed six days later.
According to records filed with the Florida Secretary of State, the address of BK Rock Holdings is listed as 8451 SW Old Kansas Ave., Stuart, Florida — the same address as Palm Beach Grading, a company founded by Silas.

The registered agent of BK Rock Holdings is listed as Alan I. Armour II, an attorney who represented Silas in the summer of 2014 before F&M began foreclosure proceedings.

Hillenburg, a former driver, bought the track in 2007 and began hosting lower-tiered races — including the ARCA Carolina 500 and the USAR American 200 — the following year. NASCAR returned to Rockingham when the Camping World Truck Series trucks thundered to life in 2012 and again in 2013, when track’s final race was held.

A message left for Hillenburg regarding the foreclosure on Tuesday was not returned.

Several races — including the 10-race X-Cup series and an exhibition for the Super Cup Stock Car Series — had been scheduled to run this year after Vets-Help.org signed a lease agreement with Hillenburg.

But last week, X-Cup creator James Martin put the series on hold when he said he learned the lease had been terminated.

Joe Schmalling, SCSCS director of competition, has a race and awards banquet for his series scheduled for Oct. 16.

“What I set out to do was have a race at a famous track for my people and help the racetrack,” he said Tuesday afternoon. “We’ll have to see what happens. Whoever’s standing, I’d like to talk to them.” 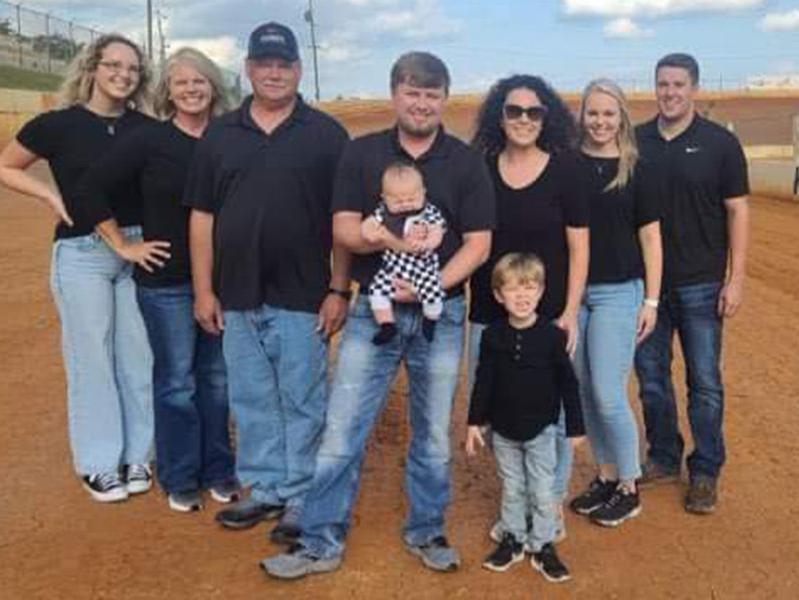 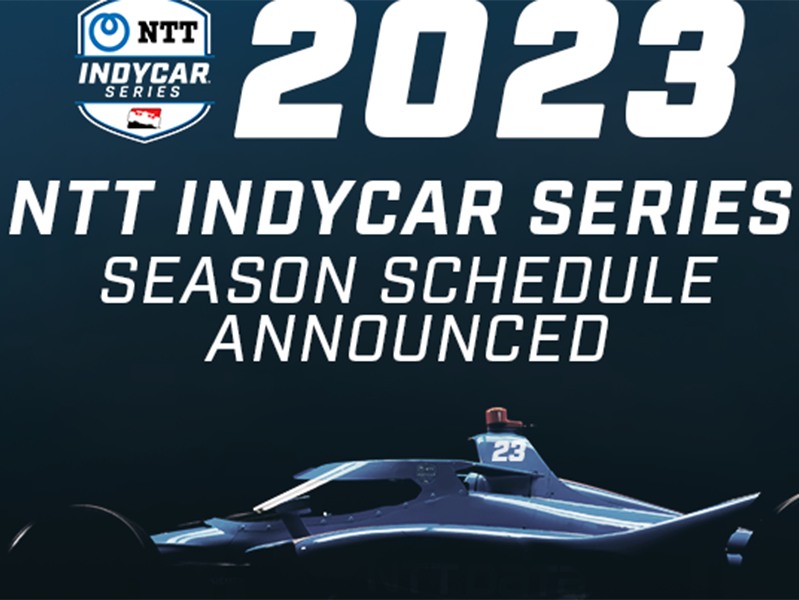