As OEMs continue to invest billions in electric vehicle tech, EV powertrains are becoming a growing presence across various motorsports disciplines. This developing technology has compelling advantages, but where do internal combustion engines still have the upper hand? Our advocates weigh in on the inherent strengths and weakness of each method of propulsion in the context of racing.

There are a number of different motorsport disciplines where internal combustion engines work very well and EV technology, as it stands today, just isn’t suitable for the format. How would an EV run in an endurance-style road racing event? Even the most advanced EV powertrains that are currently available struggle to deliver their maximum output for more than a few moments at a time. What about recharging the batteries? We still don’t have battery technology that would make sense in longer racing formats, let alone those that require mid-race refueling.

We also need to think about the emotional elements of racing and how they affect the fans. The fans need the noise. They like the sound of the engines, and without it, interest will drop off significantly. In many ways, it’s a car’s sonic signature. Back in the day, people loved to hear the sound of the Novi V8 when it ran at Indianapolis, and I have no doubt that it drew more spectators to the Speedway when it raced.

The same goes for the Offy and the Cosworth V8. The spectators connected with the distinctive engine sounds produced by different manufacturers. That’s still true today. Look at all the negative feedback IndyCar received when it switched over to turbocharged engines and the cars suddenly got quieter. If people didn’t care about engine sound, there wouldn’t be aftermarket exhaust systems on all these new cars out on the highway now.

While an internal combustion engine is more complex than an electric motor, it also provides much more opportunity for innovation in tuning and setup. There are far more variables involved, and that allows people to take a number of different approaches to make their cars more competitive.

If we look back at the history of internal combustion, these engines started out with massive displacement and relatively little power output. But as time has gone on, the displacements have gotten smaller while the power has gone up. Plus, now we’re seeing more and more use of forced-induction systems. We’re also seeing electric motors serving as supplemental power sources in disciplines like Formula 1, and I think these hybrid systems will continue to see development and more widespread use for a long time to come.

Electric powertrains will improve and become more useful in a wider range of applications over time, too. But the one thing they’re not going to have is the sound, and that’s going to be a significant obstacle going forward.

The first thing to consider is complexity. An electric motor typically has one moving part—the rotor—and two bearings, and that’s a big advantage. An internal combustion engine has valves, springs, pistons, a crank, one or more camshafts, a fueling system, the list goes on. So it stands to reason that an electric motor is going to require less maintenance, and the mean time between failures with electric motors is usually measured in orders of tens of thousands of hours. If the cooling is sufficient, there are only two wear parts in the motor: the front bearing and the back bearing.

Then there’s the safety aspect. Battery fires are still an ongoing concern for some sanctioning bodies, but a damaged battery generally gives a racer much more time to escape the car than, say, a punctured gasoline tank that is spraying fuel onto a red-hot header. With an electric powertrain, it will typically take several minutes for a fire to develop into flames at that level, so safety teams can respond to the incident, extract the driver and possibly take some precautionary measures before anything significant happens.

This certainly has advantages in drag racing, and there are already a number of disciplines where a comparison of raw EV results to ICE results shows where this technology really works. The Pikes Peak hill climb, for instance: For a number of years now, an electric motorcycle has had the overall fastest time for motorcycles, and electric cars have been extremely competitive against the gas-powered cars up there for the past five years or so. An EV prototype built by Volkswagen currently holds the overall lap record. Thinner air doesn’t affect an EV powertrain like it does an internal combustion engine.

We have to understand that widespread adoption will take some time, though. Back in the 1950s, when drag racing really started to take off, kids were taking cars that were already 20 years old and kind of discarded, and hot rodding them. Right now, it’s tough to take a Tesla that might only be three or four years old and turn it into a race car. But the ‘hack rod’ is coming. 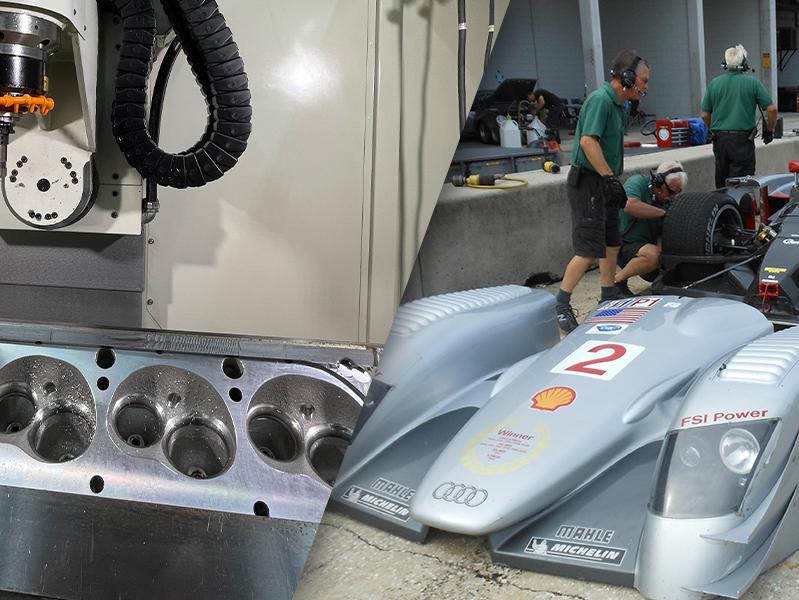 Outsourcing certain services to trusted partners can provide solutions to challenges like small-batch orders and specialized production. It’s an… 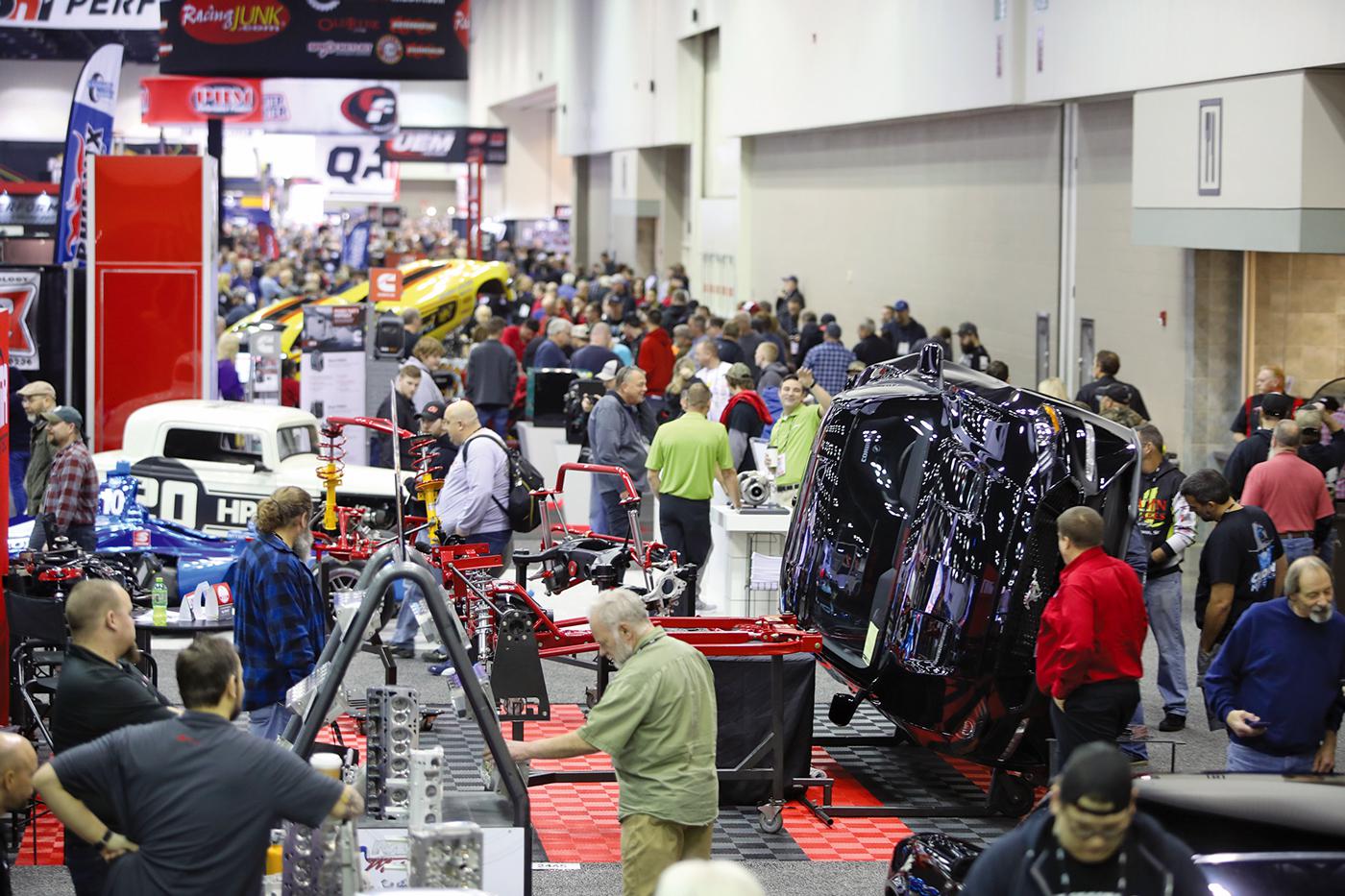 Stop Doing That…Do This Instead: Tips for a Better Trade Show

Follow these simple action steps to transform your visit to the PRI Trade Show into a successful business venture.