Thanks to its strength, compact dimensions, low cost and strong aftermarket support, the LS has been the engine of choice for countless high-performance builds over the past two decades. But with more and more LT-powered production vehicles rolling out of General Motors’ factories every day, is the tide beginning to turn in favor of this newer and more sophisticated platform?

Several different factors have contributed to the LS platform’s popularity. One of the biggest benefits is that the market for LS parts has matured. We don’t have to worry about whether or not we can find a block to do what we want to do with it. At our shop we have a philosophy of using parts that are rated for the horsepower that we make. Right now, folks who’re building LT engines have to deal with the fact that it’s a segment of the aftermarket that is still in its infancy. To each their own, but making two or two-and-a-half times the factory horsepower using beefed-up OE parts that were never designed to support that much power doesn’t seem like something we can build a business around. The situation is bound to change over the next few years, but the LT parts that are available right now aren’t really designed for the things that people are doing with them.

LS engines, on the other hand, are being used everywhere to make all kinds of power, everything from retrofits in older cars to drift cars, drag racing and even off-roading. Lately we’ve been doing a lot of LS builds for sand rails, buggies and other high-speed off-road racing vehicles. Road racing is another big one, too. These engines can be very light weight, high revving and powerful without needing a power adder like a turbo or a supercharger. It’s the parts that are available now that make that possible.

There’s the tuning aspect to consider as well. There are a lot of people who know how to tune LS engines now, but I keep hearing horror stories about people who’ve tried to tune LTs who have failed at it. Ten years ago, it was about trying to get people to switch from carburetors to fuel injection, but I’d argue that the learning curve between an LS and an LT is steeper. When switching to fuel injection on a car that was carbureted previously, parameters like the air/fuel ratio, boost reference and so on are already known, but now a computer controls that. With an LT, there are totally different and very specific tuning methods to use because of the direct-injection (DI) system, and you have to learn what the goal is before even starting to understand how to dial it in.

The other big advantage the LS currently has is in the amount of reliable horsepower it can make. The bar has gone up significantly over the last few years. Grudge racers a few years ago might have been competitive at 700 or 800 horsepower, but now our pump-gas LS engines make that much naturally aspirated. We’re at a point now where the parts that are available for LTs aren’t rated for the kind of power it takes to win even at the amateur level.

When more parts are available and people start developing the same types of parts for the LT that are currently available for the LS, the story will start to change. Five years from now the situation will probably be very different, but at this moment LTs are still at the point where only bolt-ons and minor alterations can be reliably done. Meanwhile, our Whipple LS engines can make 3,200 horsepower to the tire with heads that have the same exterior dimensions as the factory LS7 head. It’s just a different ball game.

Right now, it’s not so much about folks who’re buying LT engines and putting them in their vintage muscle cars to go racing. It’s about the guys who’re racing their late model Camaros and Corvettes with LT engines in them.

It’s the new small block, and a lot of people want to stay on top of what’s current. If I have two 376-cubic-inch engines and one of them is 85% efficient while the other is 91% efficient, it makes a compelling case for the LT platform from a performance standpoint. There’s no question that the last 6.2-liter LS engine, the LS3, gets its butt kicked by the LT1 even though they have identical displacement. The technology behind the LT1 is the reason.

Understanding the tuning strategies is important, though, and as additional layers of technology come into play, a racer has to start with strong foundational knowledge to get the most out of a platform like this. Go beyond, say, 850 horsepower to the wheels, and the fueling gets a bit more complex because it needs a supplemental port-injection system to support that power. Integrating that with a factory direct-injection system is an art in and of itself.

But we’re at that six- to seven-year maturity point for the LT1, and things are starting to change. More and more we’re seeing these engines used in drag cars and road course racing, and the LT family of engines is right on par with its LS counterparts from a reliability standpoint. They’re not dramatically different platforms. It’s mainly about the strategy in which they control fuel and timing, and direct injection has some clear advantages in that regard. A direct-injected engine can run a lot more compression because of the cooling effect that direct-injection system provides. That means it can make a lot more torque, and that’s a benefit in just about every motorsport discipline out there.

There are still a lot of people who are scared of direct injection, though, and that is what’s causing a bit of a delay in the wider adoption of the LT platform. I mean, the motor’s not “new” at this point—it was released at the end of 2013. There’s a phobia out there, and that reluctance to embrace this platform comes from this fear that it’s going to be complicated to work with. But as LS parts become less readily available and the DI engines become more prevalent, racers will inevitably have to adapt. 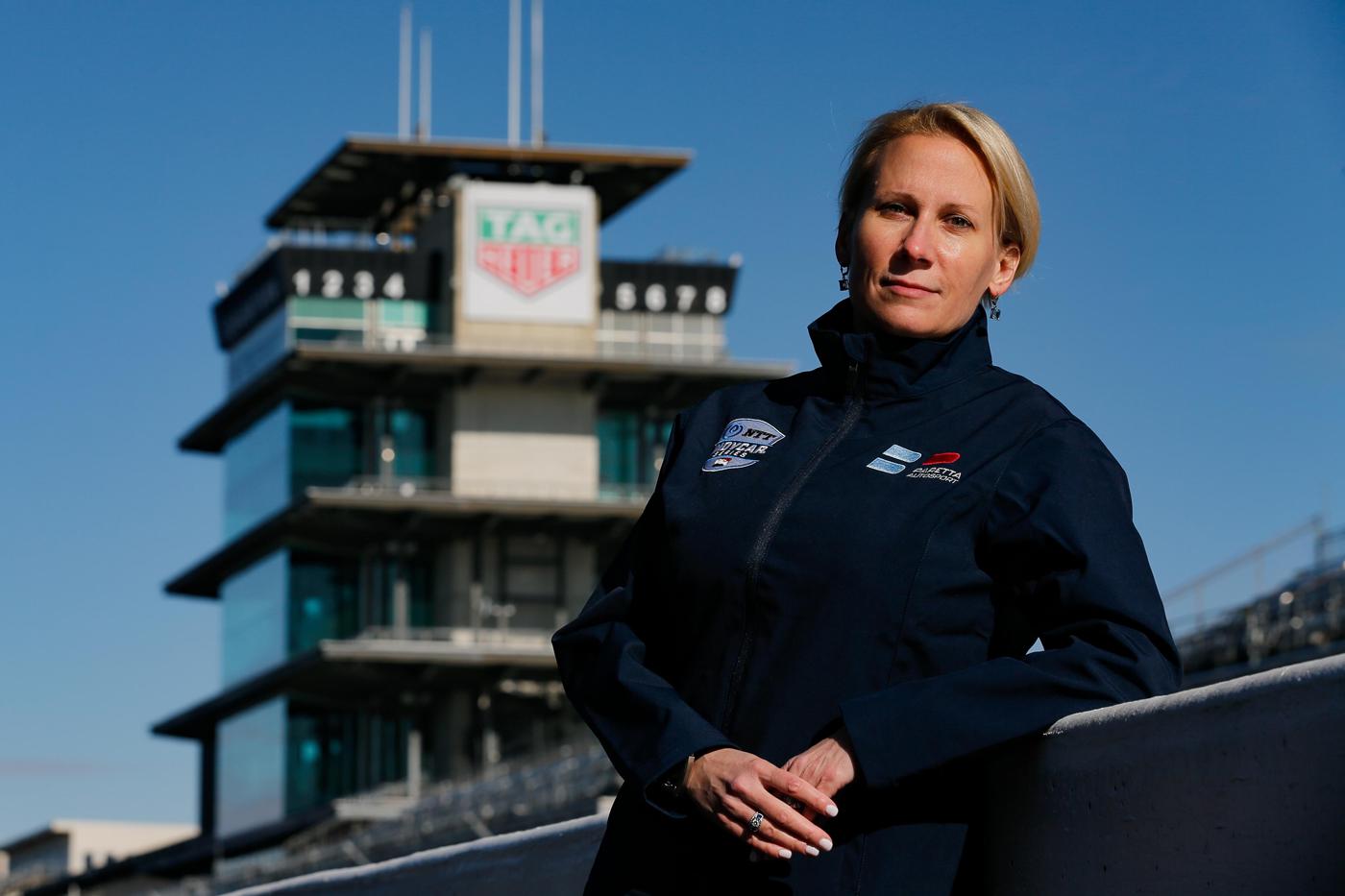 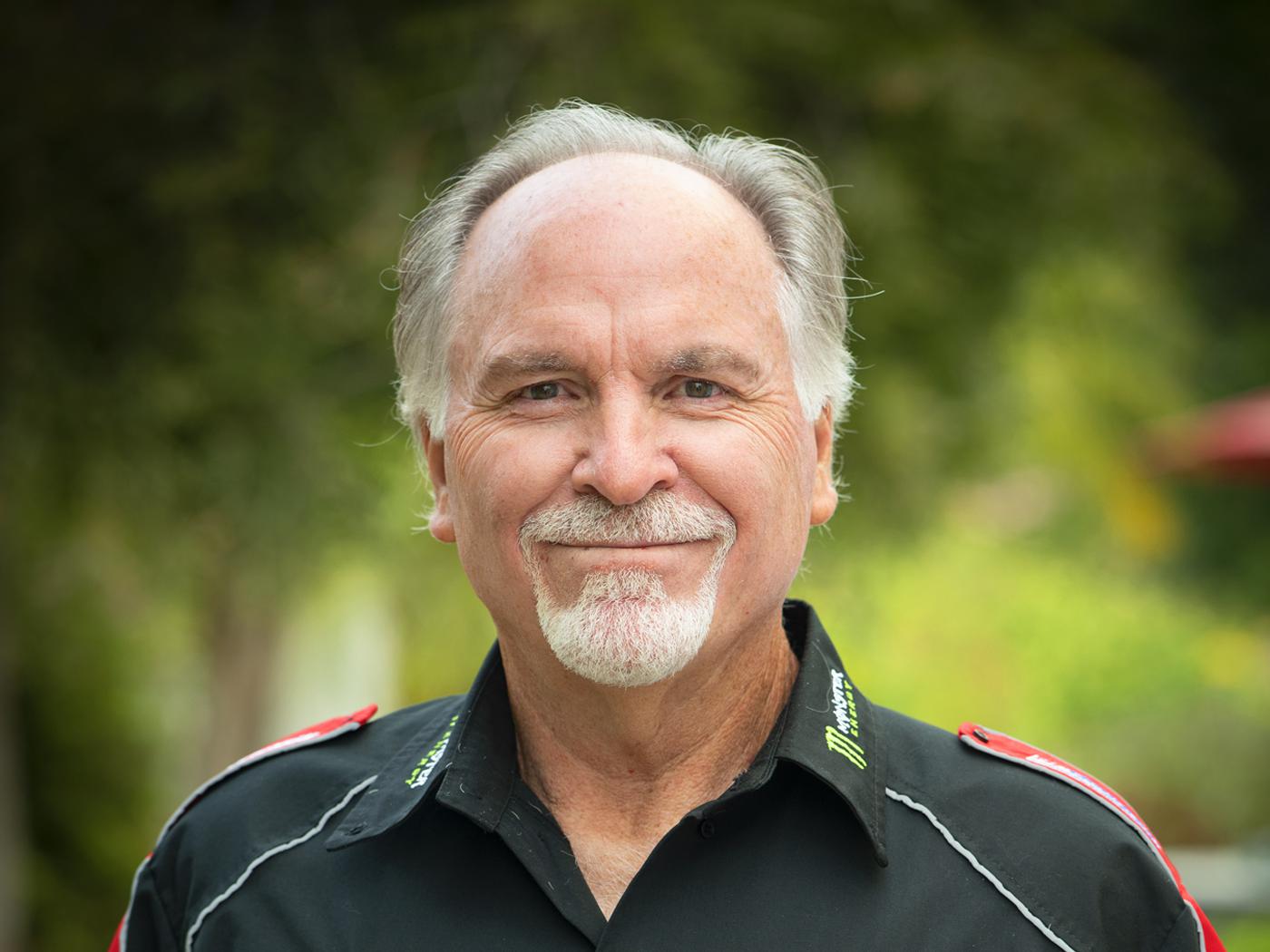