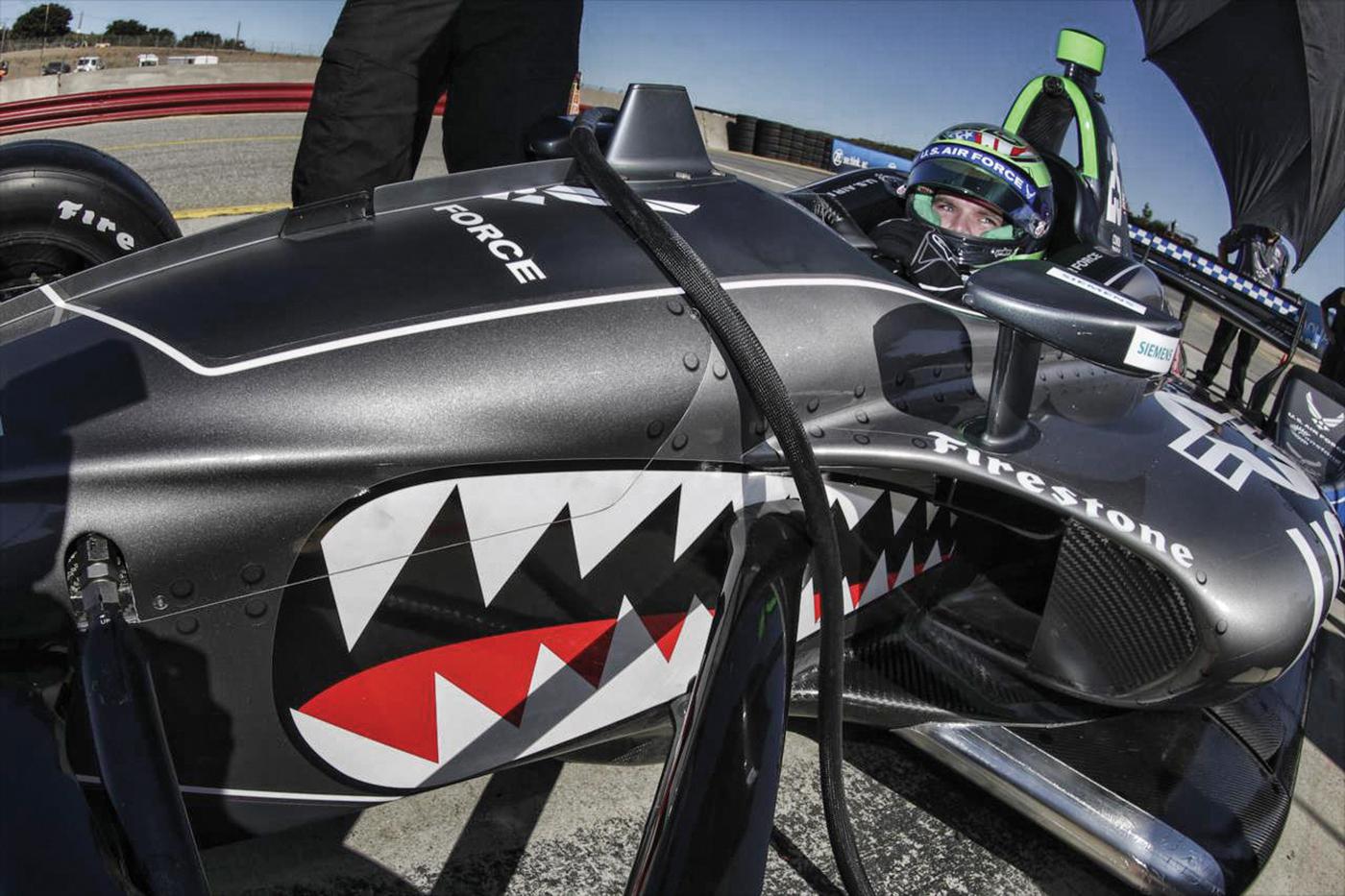 A legendary name in the performance aftermarket reconnects to its IndyCar past with the help of a talented driver.

Reputations can cut both ways. On one hand, having a lengthy, successful history is proof that you can please your audience over the long haul. But on the other hand, it can also limit people’s impressions of you.

That’s the situation Isky Racing Cams of Gardena, California, recently found itself in. The company has a 73-year history that stretches back to the early days of hot rodding; and today, Isky still holds a strong reputation in drag racing.

But many modern-day car enthusiasts don’t know that the company also has a potent legacy in other motorsports, including successful 1960s–1980s efforts with IndyCar legends Jim Clark, Rick Mears, and Al and Bobby Unser. So Isky figured it needed a way to highlight this rich heritage and bring its brand to a wider audience. For that, it found a partner in Conor Daly, a charismatic young IndyCar driver sponsored primarily by the US Air Force.

PRI: How did this partnership come about?

Nolan Jamora, Isky Racing Cams: I’d met Conor quite a few times. Really good guy. One of the top young American drivers. So we started talking. We’d meet at races and I’d get updates. It kind of just grew out of that.

Conor Daly: Nolan had hit me up on the Internet. He wanted to get the Isky brand name back in the IndyCar world. I thought it was a great idea.

PRI: What are the goals for each side?

Jamora: A lot of the demographic of the new customers we’re trying to get are fans of IndyCar and sprint car. We have a long history in that. And so we wanted a representative of the company in those sports currently, without having to depend on Rick Mears, or the Unsers, or old links like that.

Daly: Isky has been around motorsports for so long—the family and the brand. I think for them, they’re just looking to get more brand awareness and continue telling their story, their history.

PRI: Do you specify where the money in this sponsorship has to go?

Jamora: It doesn’t go to the team. It’s a personal sponsorship, so it goes directly to Conor. But we don’t direct where the money has to go or anything like that.

PRI: Are there certain things your contract with Conor requires him to do?

Jamora: Yeah, definitely. He goes to shows and represents us at the races. He does video and social media posts. We have a running deal where he updates us at every race. So yeah, there are certain stipulations in there. But anything we ask he’s always done a lot more than was asked.

PRI: How do you measure the results of the partnership?

Jamora: The analytics are very important. That’s one of the things I really push, because you have to be able to justify the cost and see if it works. So we log everything—every click on the website, what they’re looking at, and where they’re looking at it. We look at it by city, by state, by region. We look at it by series. For example, we noticed when we signed Conor up that we were getting a lot more inquiries about sprint and midget stuff. And also, we can tell what region things are coming from by races. We did a post from Laguna Seca and then got a lot of people ordering T-shirts, or asking for a book from that region. You wouldn’t get any inquiries, and now you’re concentrated all of a sudden. So that’s a direct link.

PRI: What kinds of crossover opportunities does this partnership offer?

PRI: How did the partnership stay active during the coronavirus shutdown?

Jamora: Conor was doing a lot of iRacing, and he’s really good on social media.

Daly: We definitely dove into the sim racing world for a little bit. It’s what we had to do. There was nothing else. We were also staying physically fit as much as possible. My team owner, Ed Carpenter, and I agreed at the beginning that we would quarantine together. He had his gym at his house, so I was able to use that with him every day. And that was nice to do, to kind of stay on a normal schedule.

PRI: What’s the duration of this sponsorship agreement?

Daly: We’ve just been going year by year. It’s hard to do long-term partnerships these days. I can’t remember the last time I’ve had more than a year-at-a-time type of deal. Even my deal with the Air Force is one year at a time, and this is the third year of that one.

PRI: How satisfied are you with this sponsorship deal?

Jamora: We’re really happy. We’re just going to keep growing it out. The great thing is that Conor is always asking, “What can I do for you?” It’s not like “crickets” and then we ask him to some dinner. It’s a really a good back and forth.

Daly: It’s been a great deal so far. Anyone who wants to support me, I’m ready to go above and beyond to try and help them as well, because that’s what a partnership is all about—especially in motorsports. You’ve got to make it worth people’s while when they invest in you.

A legendary name in the performance aftermarket reconnects to its Indycar past with the help of a talented driver. 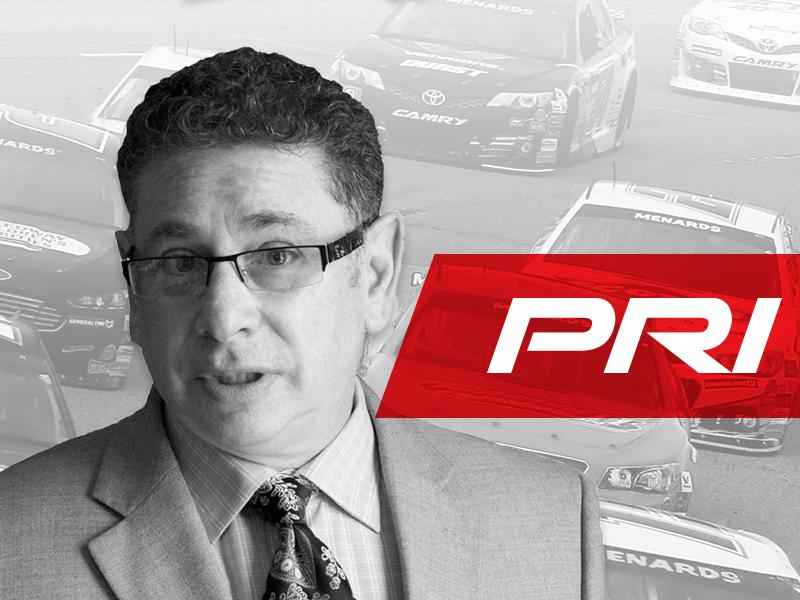 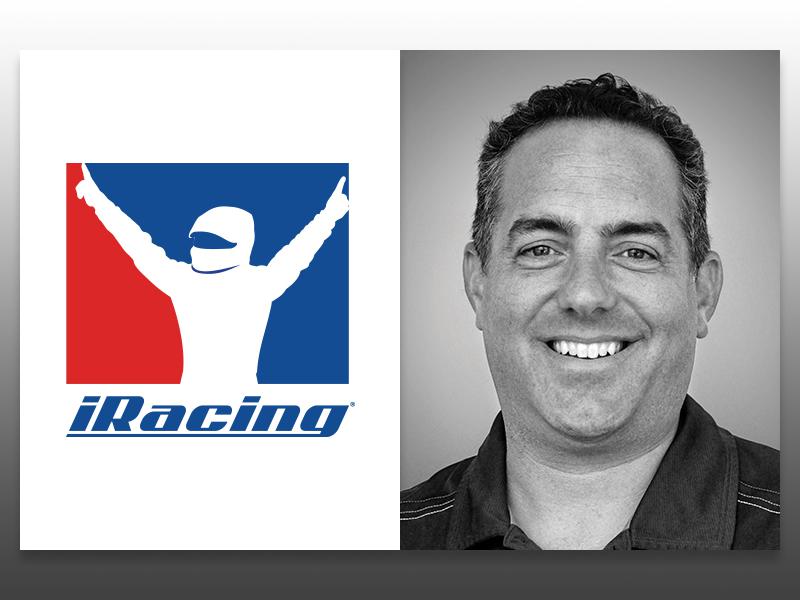 With live racing relegated to the sidelines for much of spring, interest in eSports—and especially iRacing—skyrocketed. Here, the company’s executive…